HomeLatestMeet Tessai, the Japanese Master Who Ushered in Modernism
Latest

Meet Tessai, the Japanese Master Who Ushered in Modernism 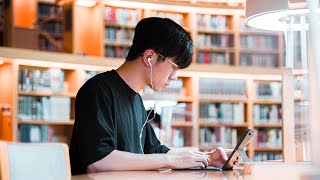 He dressed like an ancient monk but ushered in a new era in Japanese art.

Working at the turn of the 20th century, the artist Tomioka Tessai picked up on Chinese traditions newly available to Japanese travelers and scholars, and added a dash of his own personality to turn out art that, to some observers, shared similarities with the Impressionists and Post-Impressionists of the day.

“He gave himself this guise of recluse—growing out his beard, living in a messy house with I don’t know how many cats and all that,” says Frank Feltens, the Smithsonian’s curator of Japanese art. At the same time, he was a savvy operator who kept friendly relationships with the emperor and had connections with the management of a department store conglomerate that sold a lot of his work. So the artist, who died on New Year’s Eve 1924 at the age of 87, was “living in the real, modern present but at the same time using the past as a touchstone,” says Feltens, adding that because Tessai combined these aspects so seamlessly he would become one of Japan’s most important thought leaders of the time.

“Meeting Tessai: Modern Japanese Art from the Cowles Collection,” a succinct exhibition at the Smithsonian’s National Museum of Asian Art, is putting a new spotlight on the artist’s largely forgotten work, along with that of his most important mentor, the Buddhist poet and nun Rengetsu Otagaki. The exhibition represents the first major Tessai survey in half a century, and the display is culled from the Mary and Cheney Cowles collection that was donated to the museum in 2019. Over the course of the past five years, the Seattle couple turned over 260 works to the museum’s Freer Gallery of Art following their 20 years of collecting.
…continue reading 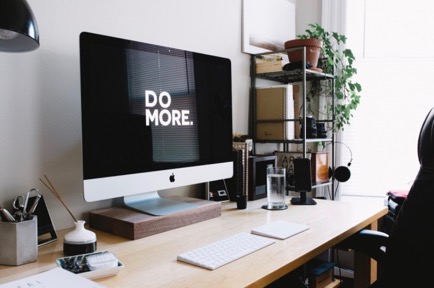 Extended Enterprise LMS: Why Do You Need One?

7 Exciting Spots You Can Visit Now That Japan Opened Up

For almost three years, Japan was closed because of the COVID-19 pandemic. Luckily, the wait is over. Now the country welcomes vaccinated visitors from all over the world without any need to quarantine or do PCR tests.

Is Cannabis Legal In California?

When voters in California approved the Compassionate Use Act in 1996, the state became the first country to legalize cannabis for medical use. 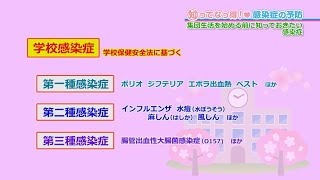 Japan’s education ministry says its survey shows the number of elementary and junior high students absent for long periods from school increased by 25 percent to a record high in the year to March.