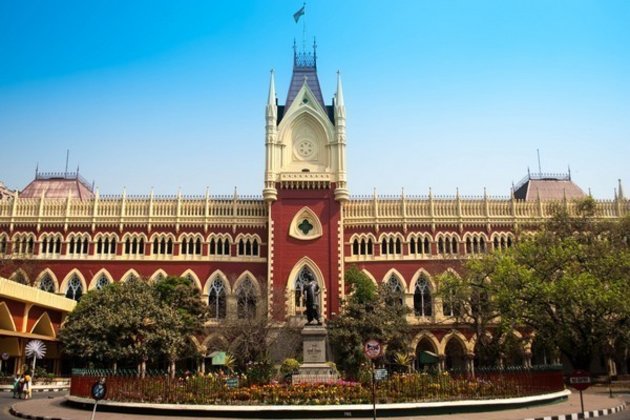 Kolkata (West Bengal) [India], November 18 (ANI): A Public Interest Litigation (PIL) was filed at the Calcutta High Court on Friday, seeking urgent remedial action by the central government towards “current, unfettered distortions and misinformation in literature and film of the history of the Indian freedom movement”.

The plea also calls for more careful verification of the historical authenticity and veracity of events depicted in films, books and other publications, stated a press release on Friday.

The petitioners expressed concern over the “adverse treatment meted out to the iconic leader Netaji Subhas Chandra Bose”, who, they said, is not a character out of mythology or fiction that his life and legacy would be open to the imagination and fantasy of a story-teller and rumour-monger.

“Netaji lived and served the country in one of the most turbulent times in the history of the sub-continent. His contributions to and actions during the freedom struggle have had a paramount and positive influence in building a free India,” the petitioners said, as per the release.

The petitioners also called on the central government to constitute a team of “eminent representatives (including relatives)” to bring back Netaji’s mortal remains from their current resting place — the Renkoji Temple in Japanese capital Tokyo.

The spokesperson for the petitioners and Netaji’s grandnephew, Chandra Kumar Bose, said it was time for the central government to put an end to fantasies and conspiracy theories surrounding the life and death of Bose, beginning with a re-affirmation of his demise in an air crash in Taiwan in August 1945, the release stated. (ANI)