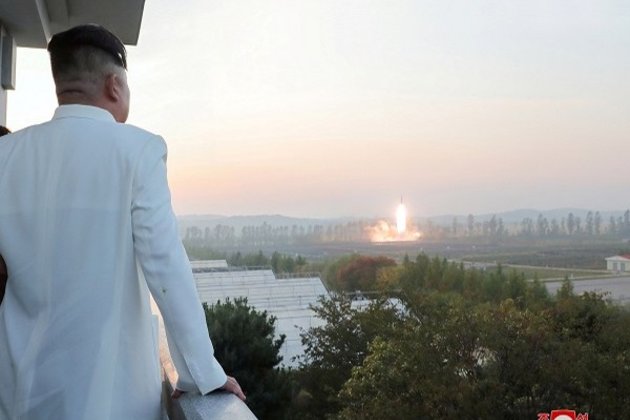 Tensions are escalating in the Korean peninsula as Kim-led North Korea launched several missile tests, including one that flew over neighbouring Japan this month. The United States and its allies responded with bombing drills.

South Korea has repeatedly warned that Pyongyang is preparing for a nuclear test, a move that would trigger a security crisis in the region.

On Thursday, the International Atomic Energy Agency (IAEA) Director General Rafael Grossi said the world is holding its breath over the possibility of North Korea carrying out a nuclear bomb test.

The head of the UN nuclear watchdog said it is following the situation “very, very closely.” “We hope it doesn’t happen, but indications, unfortunately, go in another direction,” Grossi was quoted as saying by Al Jazeera.

“Further tests, of course, mean that they are refining the preparations and the construction of their arsenal,” he told reporters. (ANI)