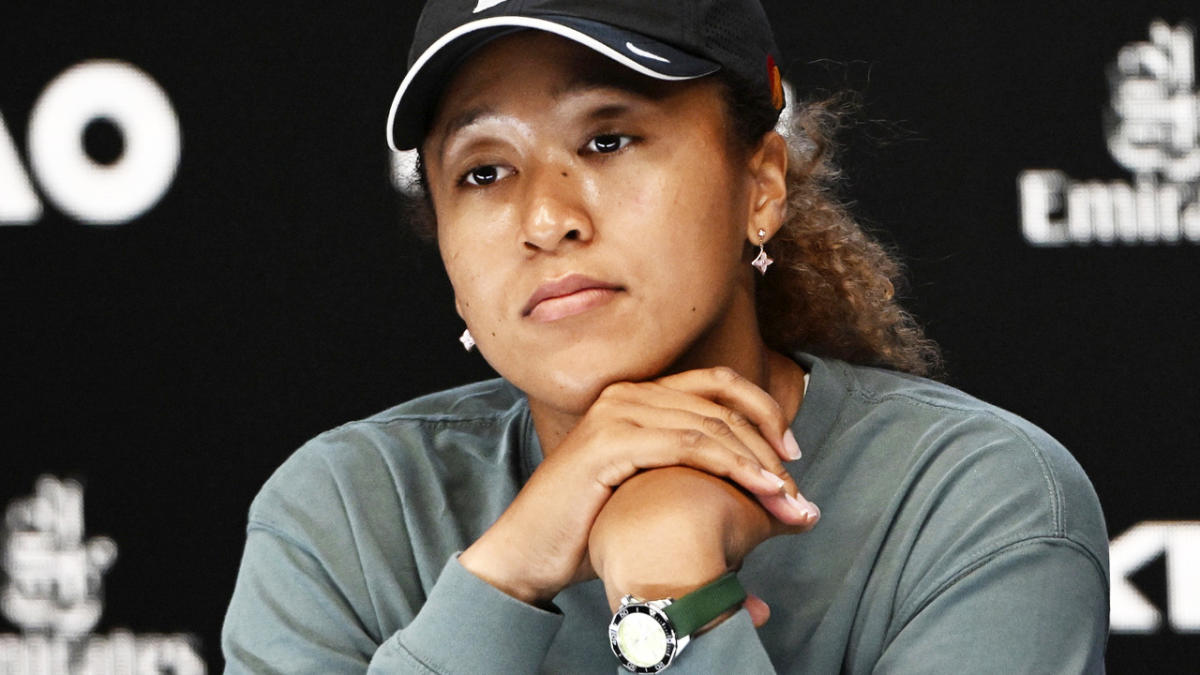 Naomi Osaka has revealed her ‘regrets’ about how she handled playing in front of her home crowd at the Tokyo Olympics in a sad statement on social media.

The Japanese star lit the cauldron at the 2021 Olympics and was arguably the face of the Games in her home country.

However the four-time grand slam champion suffered a shock third-round loss, going down 6-1, 6-4 to Marketa Vondrousova.

Many tipped Osaka to at least medal in front of her home fans, however the 24-year-old couldn’t go on with the job.

Reflecting on her experience in Tokyo this week, Osaka admitted she has regrets that she didn’t enjoy herself more.

“I realised that I had regrets about the whole experience, (not the torch lighting though that was [fire emoji] literally), there was a deep sense of sadness for not having more fun for the time I was there,” she wrote in a lengthy post on Instagram.

“Can’t believe I was at the Olympics in Tokyo and I failed to consistently find the immense joy in that.”

However Osaka revealed she would use her Olympics experience to find the joy in more things in the future.

“I think that’s gonna be really important in my life going forward, just enjoying the experiences and making the most out of the time no matter how short or long it is,” she added.

Osaka took an extended break from tennis at the back end of 2021 in an attempt to improve her mental health.

She withdrew from the French Open after her first-round victory over a dispute with officials about attending press conferences, before opting not to play at Wimbledon.

She returned to play at the Olympics and US Open but ended her season early after losing at Flushing Meadows.

Speaking after her Olympics loss, Osaka said: “I’m disappointed in every loss, but I feel like this one sucks more than the others.

“Everything (went wrong). If you watch the match then you would probably see.

“I feel like there’s a lot of things that I counted on that I couldn’t rely on today.

“I definitely feel like there was a lot of pressure for this.

“I think it’s maybe because I haven’t played in the Olympics before and for the first year (it) was a bit much.”

The 24-year-old made her return in the lead-up to January’s Australian Open, but once again made an early exit in a loss to Amanda Anisimova.

She has since fallen to World No.85 due to the massive swathe of rankings points she earned in 2020 and 2021 when she won two grand slam titles.

Click here to sign up to our newsletter for all the latest and breaking stories from Australia and around the world.