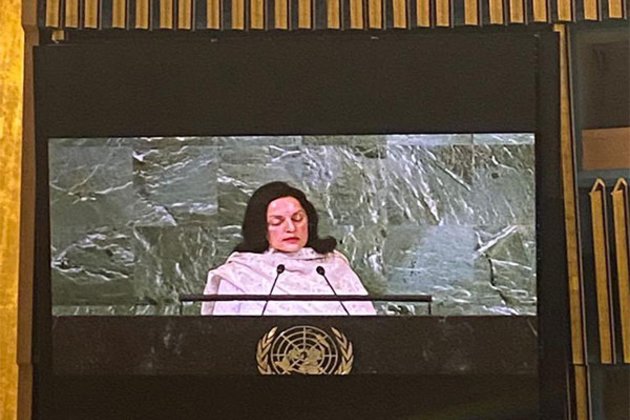 Speaking on behalf of the G4 countries – Brazil, Germany, Japan and India, she said “It is also important to bear in mind that during this year’s High-level week, including the General Debate of the 77th General Assembly, more than 70 Heads of State and Government and high level governmental representatives underlined that reforming the Security Council should be one of our priorities during this session. This broad support for this topic confirms its relevance and urgency.””The longer the Security Council reform is stalled, the greater its deficit in representation. And representation is an inescapable precondition for its legitimacy and effectiveness,” she added.

India’s Permanent Representative stressed it is high time to bring the Security Council in line with its Charter responsibility to act on behalf of the entire Membership.

“This will not be achieved without enhancing the membership in both categories. Only this will enable the Council to effectively manage today’s global conflicts and increasingly complex and interconnected global challenges it faces today,” she added.

Ambassador Kamboj said the G4 has been consistently asking for a single consolidated text and for renewed working methods to bring about an open, inclusive and transparent process, with webcasting, record-keeping and the application of the rules of procedure of the General Assembly.

“A single consolidated text, preferably with attribution, is the only means to move away from the cycle of repetition of well-known positions that have been the trademark of the IGN (Intergovernmental Negotiations) in the recent past,” she said.

Reiterating G4’s position, India’s senior diplomat said the four nations uphold the need for a comprehensive reform of the Security Council, with the expansion of seats in both categories of membership, equitable regional representation, more transparent and inclusive working methods and an enhanced relationship with other UN bodies, including the General Assembly. (ANI)