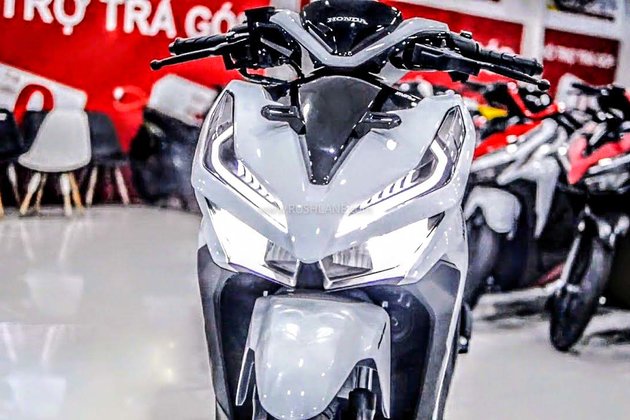 With just 85 units short, Honda India lost to Hero MotoCorp in overall (domestic+export) sales in August 2022. Both companies are also branching out to incorporate EVs into their portfolio. Hero is likely to launch its Vida branded electric scooter by the end of this year and Honda has revealed that it will launch an electric scooter in 2023.

Honda is launching 10 new electric 2W vehicles or more by the end of 2025. These 10 or more EVs are to include a wide variety of segments. Not just that, alongside these 10 EVs, Honda will also launch flex-fuel motorcycles as soon as 2023. India is also under radar for some of these offerings. Let’s take a look.

Honda is launching 10 new electric 2W vehicles or more by the end of 2025. This is Honda’s plan toward an EV future and attaining carbon neutrality. Coming from Honda, this is big news as this motorcycle is arguably the most influential motorcycle company in the world.

Honda has teamed up with other three Japanese “Big 4” (Kawasaki, Suzuki and Yamaha) into a consortium in 2019 towards a uniform standard for batteries, charging stations and a few other EV components. This will significantly bring usability and ease for general consensus. For example, Apple sticking to lightning ports on few of their products is just a pain in the wrong place for everyone.

The Japanese brand also has a similar consortium regarding swappable battery standards with brands from the old continent like Piaggio and KTM. Honda’s 10 or more new EVs will be offered in the form of mopeds and bicycles, commuters and “fun” EVs. These models will be launched between now and 2025 with a few mopeds, bicycles and commuters to see the light of the day first.

Some of these EVs will also make it to India. One of them will be an electric scooter which is likely to get Activa in its name. Honda India recently patented a hub motor in India which is likely to fall on this product and future products too. In terms of batteries, Honda is likely to push swappable battery tech both here in India and globally.

Honda’s “fun” EVs are less likely to be launched in India though. Also, electric mopeds and bicycles are a lot more feasible for India. Honda is working on solid-state batteries that have superior battery chemistry and are also known to be safer. But mass-producing solid-state batteries are the only thing that is a fly in the ointment.