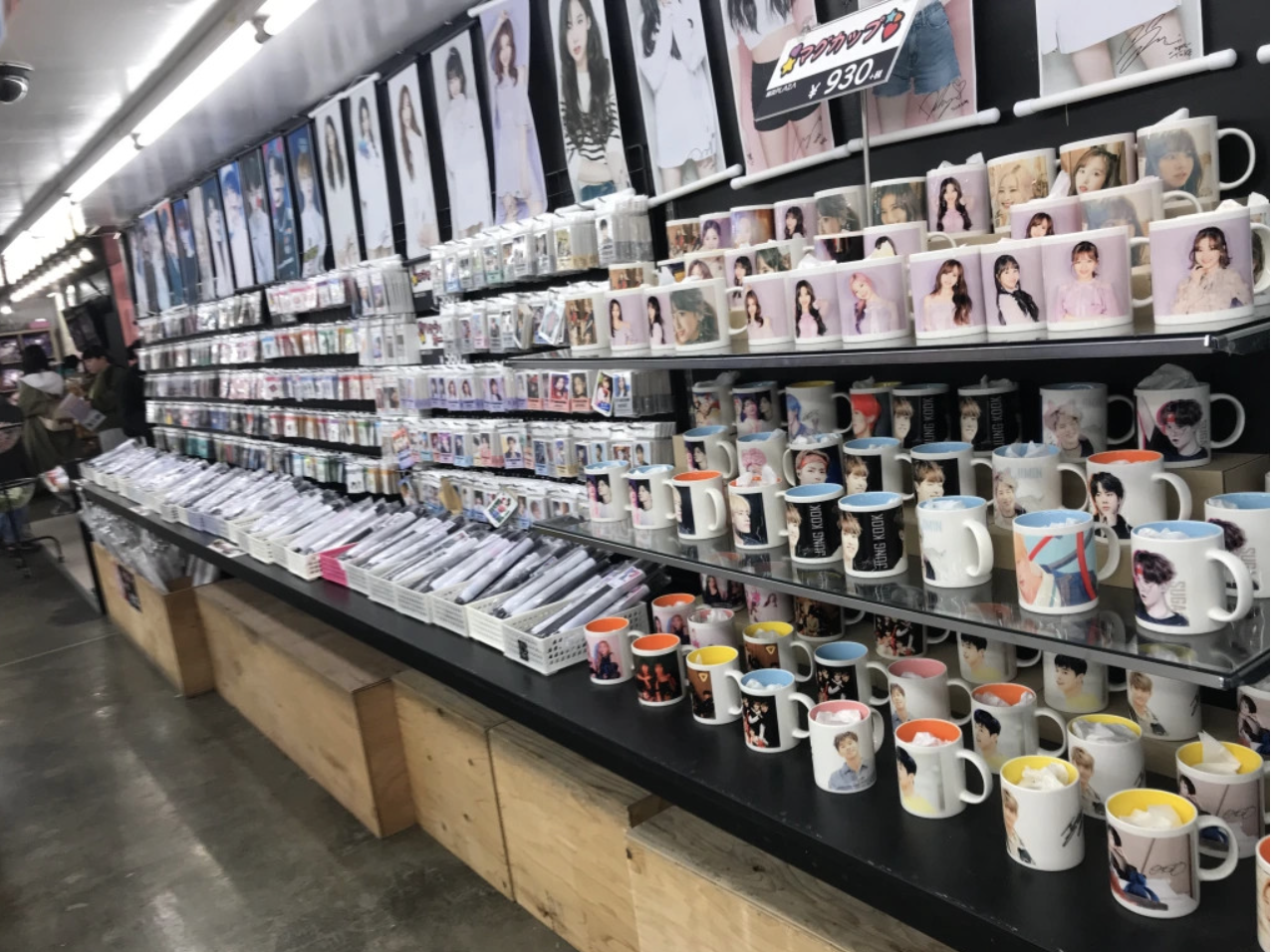 It’s no secret that K-pop has taken the world by storm. With smash hit groups like BTS and BLACKPINK earning legions of fans not just in Korea but all across the world, we’re experiencing a Korean wave like none we’ve ever seen before.

That’s why it’s no surprise to know that K-pop has enthralled fans of all ages–including seniors! In fact, a recent study revealed that senior fans of K-pop in Japan might be more ardent than any other age group. Online marketplace service Mercari studied the purchasing habits of its users between September 1 2021 and August 31 2022 to find out what products are most popular for each generation. They discovered that users who reported to be over 50 years old more frequently bought K-pop merchandise than even Gen Z.

Despite competing with other popular products like character merchandise, domestic idol goods, and video games, K-pop items were a big seller among every age group. It was the third-most-purchased category for teens and the second for people in their 30s, but as it turns out, it was the most purchased category for people in their fifties and seventies!

K-pop goods could have been so widely bought and sold by seniors on Mercari not just because of popularity–though there’s plenty of that–but also because they can be hard to find in Japan outside of and Tokyo, which has a de-facto Koreatown in the neighborhood of Shin-Okubo. Seniors in particular may find it hard to travel to Tokyo, never mind Korea, to find what they want, so they turn to online marketplaces. 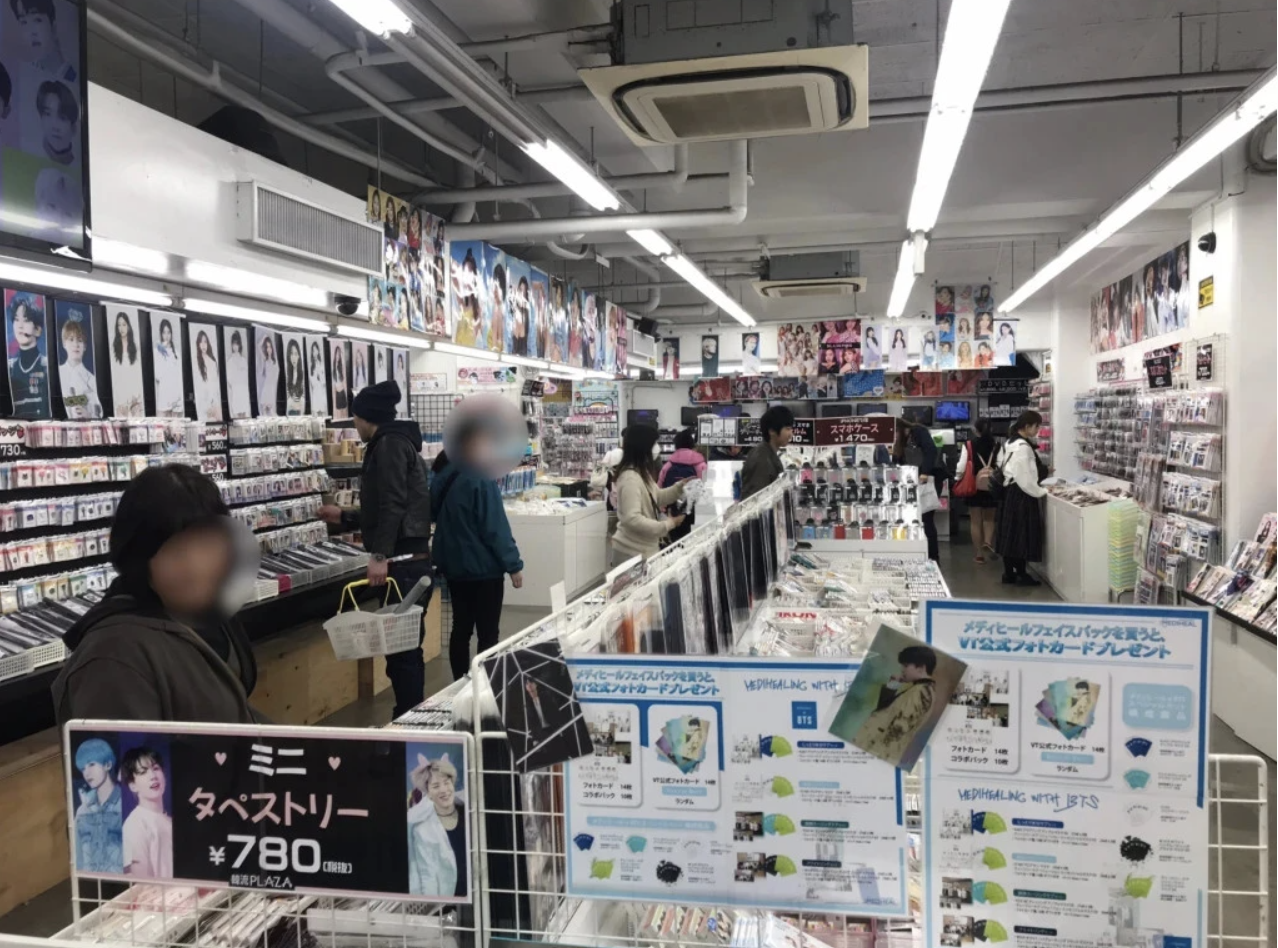 That could be part of the reason why Mercari users over 60 made 8,000 K-pop-related product purchases in the last year. Mercari analyzed them by category to determine the most popular K-pop group among Japanese seniors., with the results being:

Unsurprisingly, Korea’s top K-pop groups are also Japanese seniors’ top K-pop groups! No one is shocked that BTS and SEVENTEEN made the list, and in first and second place, no less, but to see K-pop groups that are a bit newer to Japan, like ATEEZ and Enhyphen, so popular among seniors is really impressive.

What’s also interesting is that they’re almost all boy bands (except for Twice). It almost makes you wonder whether it’s senior women who are buying the most fan goods, though Mercari didn’t report gender in its findings, so we don’t know for sure. 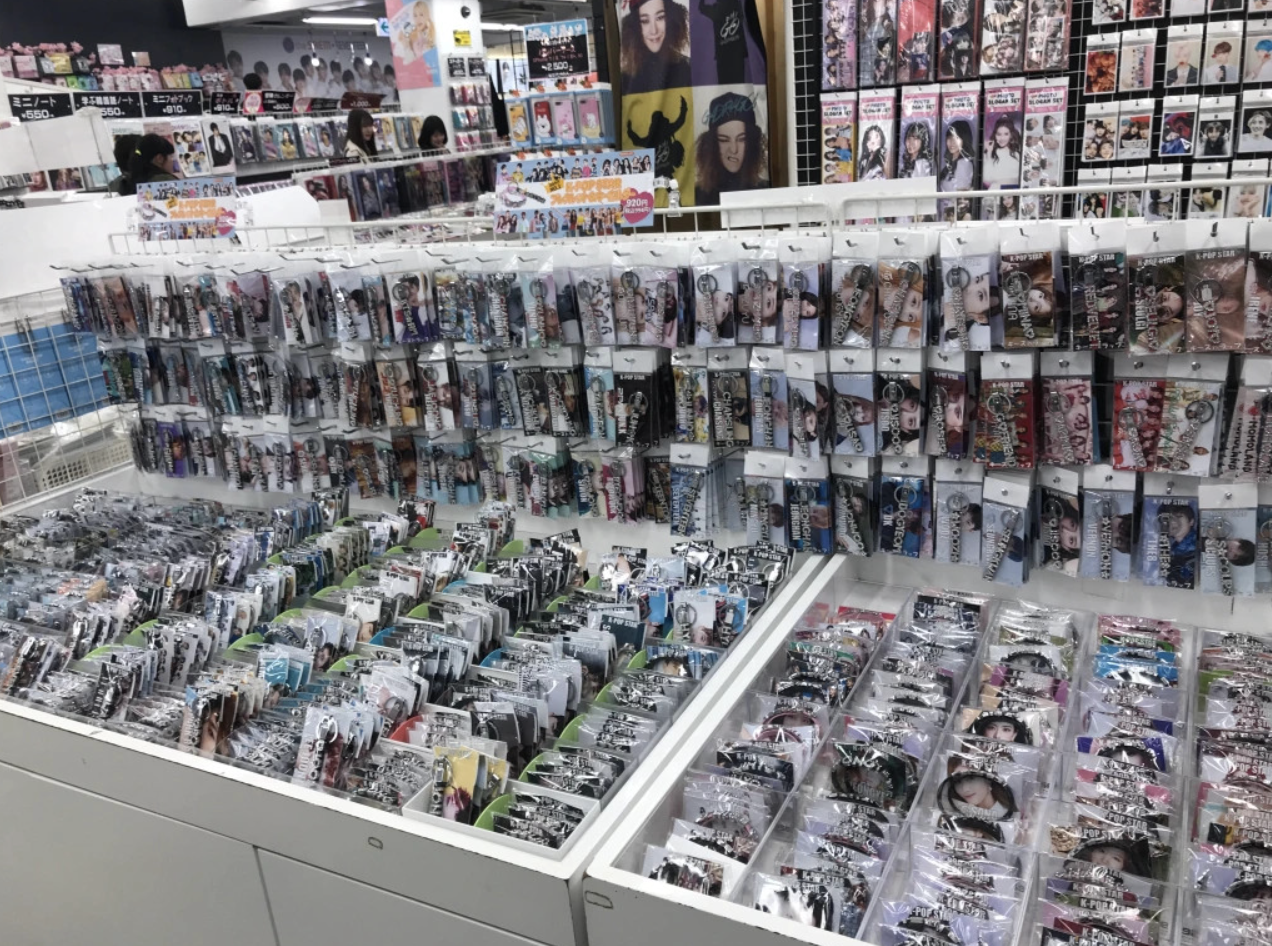 In any case, it doesn’t appear that it’s just because these older fans like these groups’ music. When asked in a survey whether they have an oshi, or someone they are a huge fan of, 35.2 percent of seniors said “Yes”, which indicates that a fair amount of K-pop purchasing seniors have a favorite member in their favorite group. Plus, 69.5 percent of those who responded “Yes” said they spend money on their oshi, so clearly it isn’t just about the music! 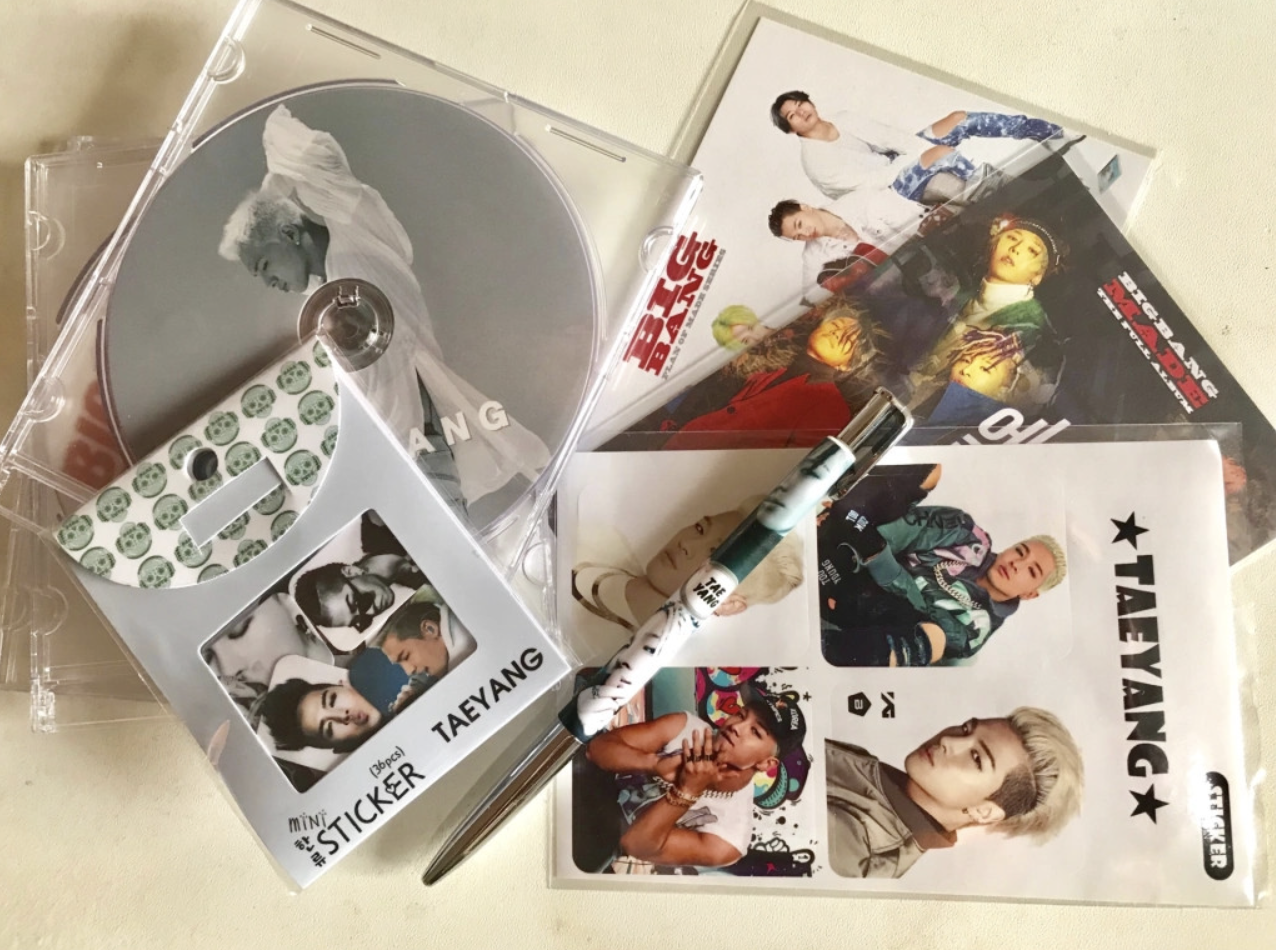 Of course, K-pop wasn’t the only genre that was widely bought and sold on Mercari. Character merchandise from anime and video games was the top category for all users up to 50 years old and ranked in the top three for people in their 50s and above. Idol goods were also a major item for almost every generation, as expected from idol fervor.

What it all comes down to in the end is that fandom knows no age. If you love something, give yourself the freedom to enjoy it without worrying about what other people think. What’s important is that it makes you happy! Just make sure to avoid oshikatsu burnout so you don’t get tired of what you love.