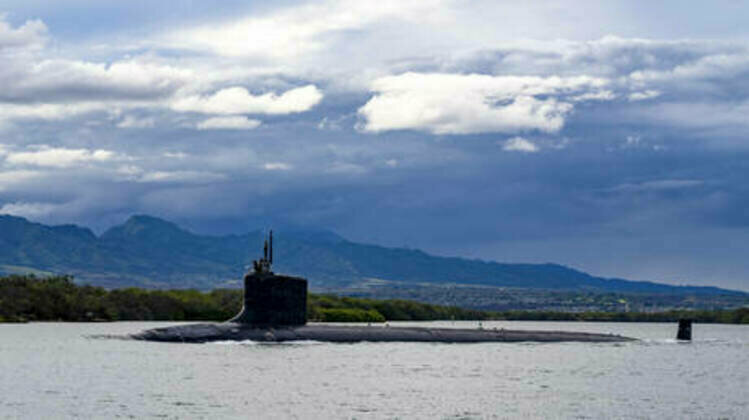 Tokyo wants to cooperate with the AUKUS alliance between Australia, the US and UK

Australia’s acquisition of nuclear submarines is critically important for regional security and Japan is ready to offer its help and expertise, ambassador Shingo Yamagami told the ‘Advancing AUKUS’ conference on Monday, calling Canberra Tokyo’s most important military ally, besides the United States.

While not directly calling China a threat, the envoy said Japan was “a frontline state facing challenging circumstances in the dangerous neighborhood of Southeast Asia,” explaining to the audience at the National Press Club in Canberra why “AUKUS matters to us a lot.”

Back in 2021, the US, Australia, and UK announced the creation of the so-called AUKUS security pact, which envisages providing Canberra with conventionally armed and nuclear-powered submarines, thus significantly boosting its naval capabilities. Last month, Australia signed a separate agreement with Japan to deepen their security cooperation, including joint military training and intelligence sharing.

“In the future, Japan may also be playing host to Australian nuclear submarines,” the envoy was set to say, according to a draft of the speech cited by The Australian ahead of the event. “Japan’s co-operation with AUKUS holds great potential… Such submarines will increase regional deterrence.”

China repeatedly criticized the AUKUS alliance, arguing that its projects pose grave risks to regional stability and nuclear security. This view has to some extent been echoed by Russia. In August, Defense Minister Sergey Shoigu warned that AUKUS could “detonate” the entire Asia-Pacific region, since the pact has the makings of becoming “a military-political alliance.”

On Sunday, Russia’s foreign minister Sergey Lavrov brought up AUKUS as an example of Washington and its allies trying to militarize the Asia-Pacific region. Those actions are not just “obviously aimed at containing China” but also “resisting Russia’s interests in the Asia-Pacific,” the minister said.