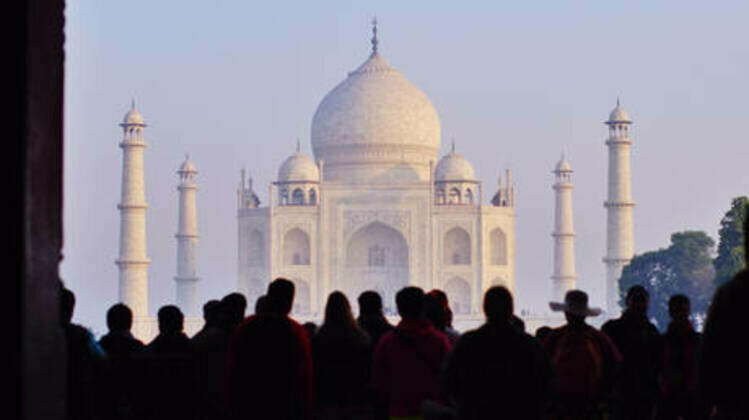 India’s gross domestic product (GDP) for the July-September quarter of the current financial year was up 6.3% year-on-year, according to provisional estimates released by its National Statistical Office (NSO) on Wednesday.

The Reserve Bank of India (RBI) in its report earlier this month projected a growth rate of between 6.1% and 6.3% for the same period.

It also shows that the agriculture sector registered growth of 4.6% in the period July to September, up from the previous quarter and improving on the 3.2% recorded for the same period of last year. However, the manufacturing sector contracted 4.3%, reversing the 4.8% expansion in the first fiscal quarter and well off the 5.6% pace of growth in the corresponding quarter a year earlier. The employment-generating construction sector saw a 6.6% annual increase in activity.

“Overall, if you can come somewhere close to between 6.5% and 7% [growth] in the current financial year, that is an extremely decent number, because maybe we are [one of a few] countries which are going to grow at a positive rate,” N R Bhanumurthy, vice chancellor of the Bengaluru-based Ambedkar School of Economics University, told Nikkei Asia.

“Given the current global headwinds, growing at [this rate], in my view, is a fantastic number,” he added.