HomeLatestHomeowner claims court battle with her neighbour over Japanese knotweed cost her...
Latest

Homeowner claims court battle with her neighbour over Japanese knotweed cost her £250,000

Homeowner claims court battle with her neighbour over Japanese knotweed forced her to knock £150,000 off the asking price of her £1.1m home and cost £100,000 in legal fees

By Nick Fagge For Mailonline

A homeowner has told how a row with her neighbour over Japanese knotweed has cost her an eye-watering £250,000 – after she dropped the price of her London townhouse by £150,000 and had to swallow £100,000 legal costs.

Charron Ishmael, 50, claimed retired NHS consultant Dr Sheila Clark, 72, knew she had the invasive plant in her adjacent garden in Islington, north London, for years, and chose not to have it removed or dealt with.

Charron revealed the dreaded weed forced her to drop the asking price of her family home in Islington, north London, which was originally valued at £1.1million. She finally sold it three months ago for £950,000.

Charron Ishmael (pictured outside Central London County Court), 50, claimed her neighbour and retired NHS consultant Dr Sheila Clark, 72, knew she had an invasive plant in her garden for years without taking proper steps to get rid of it

Speaking exclusively to MailOnline, Ms Charron told how she had to take her dispute to a judge because her next-door neighbour would not control the knotweed and her local council refused to act.

But now she has been signed off sick from work after and faces a ruinous legal bill when the County Court case went against her.

‘It’s terrible. I don’t know how I am going to pay the legal fees’, she told MailOnline.

‘I haven’t lied. I haven’t done anything wrong. All I’ve done is to try to protect my house. 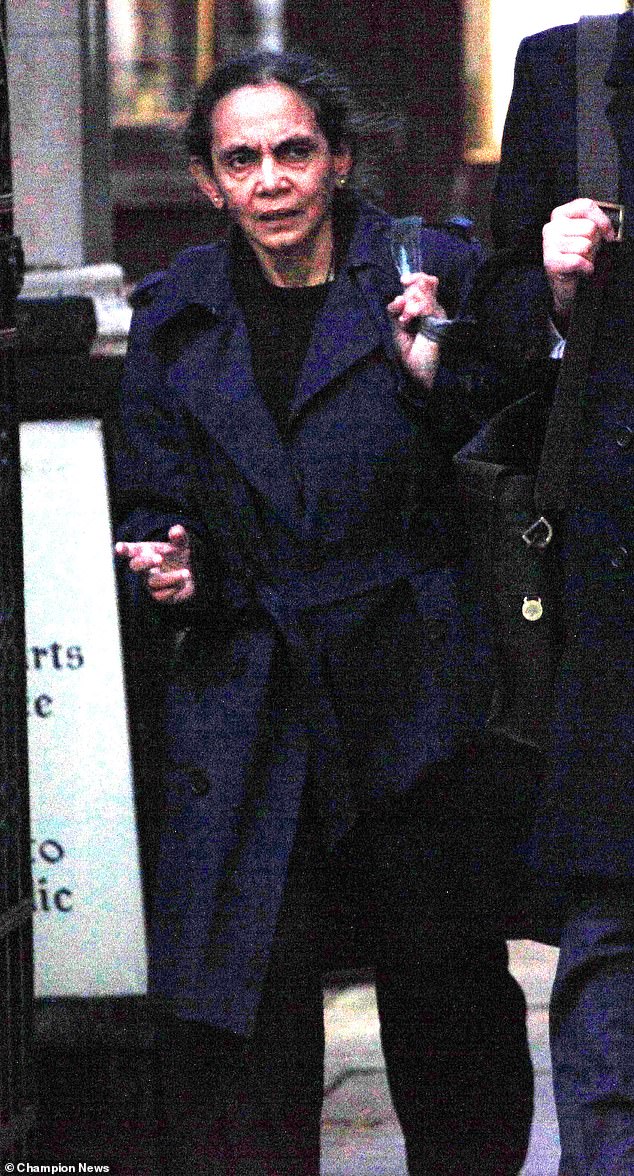 ‘It’s been one thing after another. I’m off work with the stress of it all.

‘To be honest I don’t think the judge listened to what I had to say. I feel that my reputation has been tarnished.’

Ms Ismael told how her family had enjoyed many happy years living in the four-bedroom house in a quiet street in Islington, north London, after they bought the property for about £250,000 in about 2000.

As her parents got older her father put her name on the deeds as she took over payment of the mortgage.

But Ms Ishmael told how she was forced to take legal action after the knotweed infestation spread to her garden from NHS consultant Dr Clark’s property next-door. 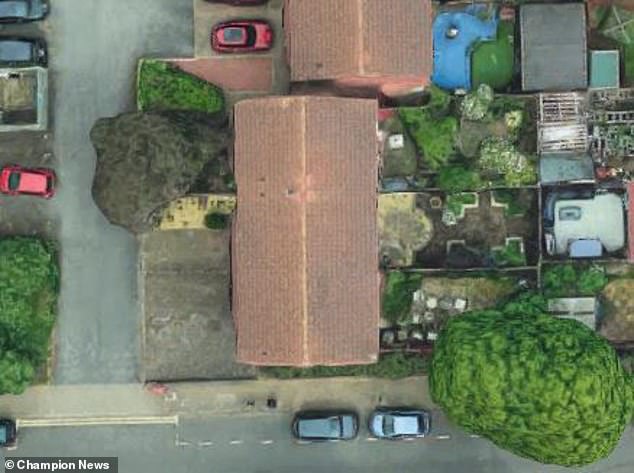 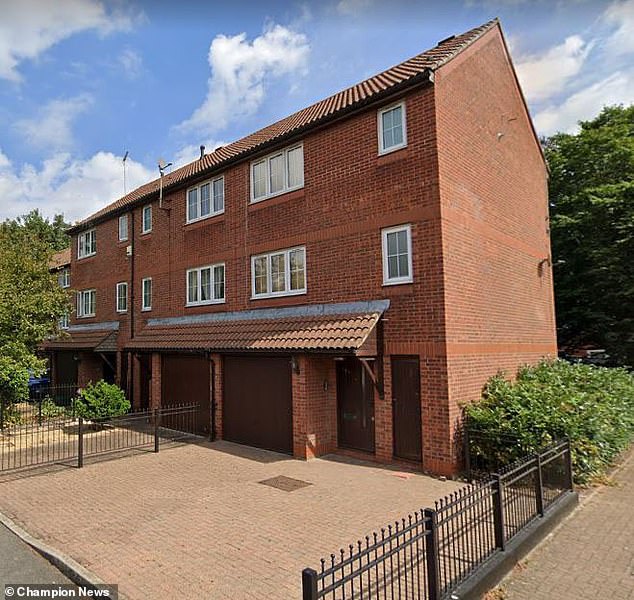 ‘I went to the council but they said they couldn’t do anything about it. So I had to get solicitors involved.

‘Knotweed is a serious matter. It can cause serious structural damage to a house and it lowers the value of the property.’

And she revealed how when she came to put the house on the market, she was forced to drop her asking price by £150,000 because of the knotweed infestation.

Ms Ismael said: ‘I’ve lost money because of all this.

‘The estate agent said the house was worth £1.1 million but after the buyer saw the report about knotweed they knocked £150,000 off their offer.’

Today the new owner of the house revealed that Ms Ishmael had ensured that the knotweed had been ‘totally eradicated’ before the £950,000 purchase was completed.

He told MailOnline: ‘The knotweed has been totally eradicated.’

What is Japanese knotweed? The notorious plant that can destroy buildings

Japanese Knotweed is a species of plant that has bamboo-like stems and small white flowers.

Native to Japan, the plant is considered an invasive species.

The plant, scientific name Fallopia japonica, was brought to Britain by the Victorians as an ornamental garden plant and to line railway tracks to stabilise the soil.

It has no natural enemies in the UK, whereas in Asia it is controlled by fungus and insects.

In the US it is scheduled as an invasive weed in 12 states, and can be found in a further 29.

It is incredibly durable and fast growing, and can seriously damage buildings and construction sites if left unchecked.

The notorious plant strangles other plants and can kill entire gardens.

Capable of growing eight inches in one day it deprives other plants of their key nutrients and water.