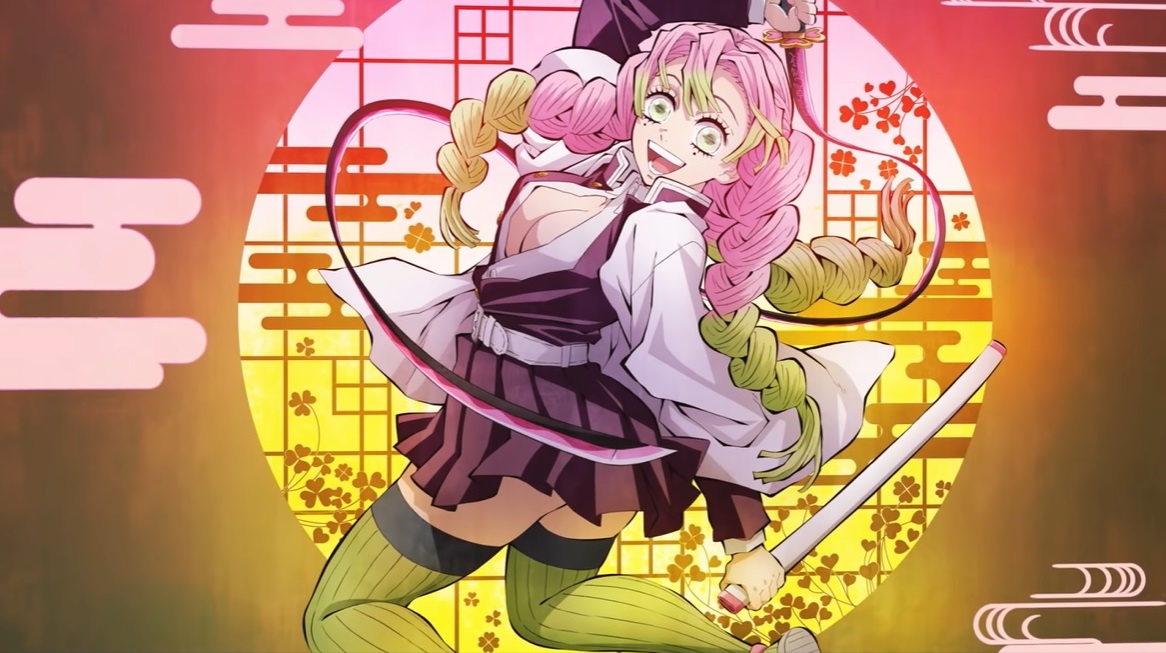 This week’s episode of “Demon Slayer: Kimetsu no Yaiba” was a bittersweet second for followers, because it introduced the anime’s second season to an in depth. Softening the blow, although, was the announcement that the following stage of the continued manga-to-anime adaptation has already been greenlit.

With “Demon Slayer’s” Yoshiwara-set Entertainment District Arc now wrapped up, the anime’s story progresses to the “Swordsmith Village” arc. Though the anime’s first and second seasons had been separated by the wildly profitable “Mugen Train” theatrical anime, “Swordsmith Village” will as soon as once more be a tv anime, based on the announcement.

While no animation for the brand new arc has been proven off but, the teaser video does reveal the important thing artwork for “Demon Slayer” corps members Muichiro Tokito (Mist Hashira) and Mitsuri Kanroji (Love Hashira), setting them as much as play main roles on this portion of the plot like their fellow “Demon Slayers” Kyojuro Rengoku and Tengen Uzui did in “Mugen Train” and “Entertainment District.” The ultimate episode of the second season additionally served because the in-anime debut of antagonist-to-be Doma, who can be voiced by Mamoru Miyano.

Unfortunately, no premiere date has been introduced for the beginning of the “Swordsmith Village.” Seasons 1 and a pair of had a 25-month hole, however that was with the “Mugen Train” film within the center, plus probably delays and issues from the peak of the pandemic, so hopefully the wait received’t be so lengthy for Season 3.