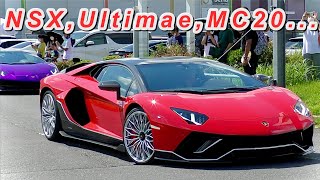 @japannews24
741 Followers
Follow
TOKYO, Nov 09 (Nikkei) –
As Elon Musk makes dramatic changes to Twitter following his $44 billion acquisition, Japanese banks that cofinanced the deal find themselves with little choice but to go along for the ride.

At first the excitement was palpable, with one banker saying, “It’s important to get involved in a deal that the whole world is watching.”

But with the prospect of an exit unclear, fatigue appears to be setting in.

Under Musk, Twitter has fired thousands of employees — by some reports half the workforce. Headwinds against the new management team have risen, with major advertisers pulling away from the social media platform over concerns about changes in content moderation.

“We are at the mercy of Musk’s theatrics,” the banker said. “We can’t sell the debt in the current market conditions. All we can do is wait for Elon Musk to explain how he will turn things around in a way that investors will agree to.”

The problem of assessing Musk’s sometimes difficult relationship with compliance was discussed in April as Japanese banks pushed the lending proposal through internal decision-making processes at an unprecedented pace. At that time, there were some who argued they could be going even bigger, despite the risk.
…continue reading

Ferrari, Lamborghini and other supercar sales boom in Japan

Ferraris, Lamborghinis and other supercars are seeing an unprecedented sales boom in Japan, fueled by pent-up, post-Covid-lockdown demand from wealthy buyers, who also see the vehicles as good investments amid a weakening yen and soaring used-car prices. 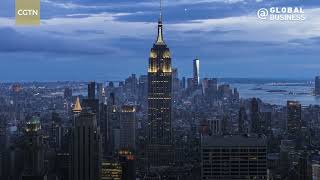 Japan’s government warned on Saturday that new electric vehicle tax credits in the United States could ultimately deter further investment by the Japanese there and hit employment in the world’s biggest economy. 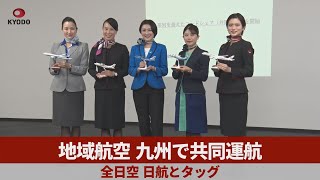 Tourists return to Japan, but where are the workers?

Japanese airports and hotels are scrambling to handle the influx of tourists streaming across reopened borders, as staffs that withered to skeletal levels during the pandemic have not rebounded to match the rise in customers.

Japan is a hotspot for international brands seeking to expand new markets. This country has the third largest economy in the world, making it a haven for global businesses.