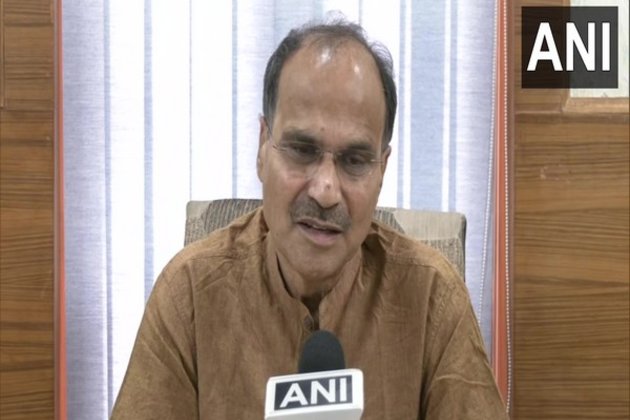 In his letter, the Behrampore MP wrote that he had raised his concerns on riverbank erosion in the Samsher Ganj area of Murshidabad in a previous letter to the Jal Shakti minister on September 27 this year. “I have also raised this matter in the Parliament and have drawn the attention of the government to this serious issue,” Chowdhury wrote.

The senior Congress leader further added that as the chairman of the Public Accounts Committee of the Lok Sabha, he had also raised the matter with senior government officials.

Claiming that riverbank erosion was “widespread throughout the course of the Ganges in West Bengal”, Chowdhury wrote, “(A) Very large chunk of fertile land has been completely wiped out and thousands of people have been displaced in Samsher Ganj.” He added that every year, the loss of land through riverbank erosion destroys lives and livelihoods in that belt.

“Sometimes, poverty leads to an increase in crimes. Residents of Samsher Ganj always live in fear for their lives and livelihoods. They are always anxious and scared because they do not know whether their houses will collapse or submerge in the Ganges,” the Congress MP wrote, underlining the plight of locals in the district.

Chowdhury urged the minister to treat the ongoing erosion as a national disaster and release funds for urgent mitigation efforts. He also called on the minister to seek the support of the central government in this regard.

“I request to kindly treat this as a national disaster. The issue could be sorted out only with the combined effort of the central and the state government. I request you to release adequate funds to check the land erosion and protect the lives and livelihoods of the affected people,” the senior Congress leader wrote.

In his closing remarks, the MP asked the minister to keep him in the loop on the measures adopted to address the situation. (ANI)