US Imposes New Sanctions on North Korea After Missile Tests 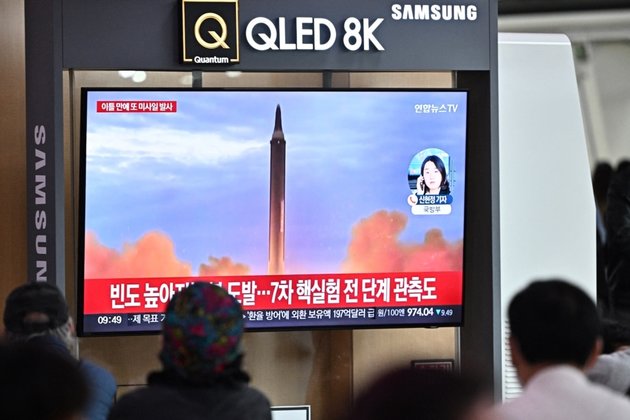 U.S. Secretary of State Anthony Blinken Friday announced new economic sanctions on North Korea after the isolated nation launched a series of ballistic missiles he called “unprecedented in their pace, scale and scope.”

North Korea has conducted six ballistic missile tests in the last 12 days, with the latest being Thursday, when two short-range ballistic missiles (SRBM) were launched as diplomats at the U.N. Security Council were locked in debate over how to respond to the launch of another missile over Japan two days earlier.

In response, he announced the United States is imposing sanctions on “two individuals and three entities for activities related to the exportation of petroleum to the Democratic People’s Republic of Korea, which directly support the development of DPRK weapons programs and its military.”

Blinken said the U.S. Treasury Department’s Office of Foreign Assests Control (OFAC) is designating the New Eastern Shipping Co Ltd., along with the individuals Kwek Kee Seng and Chen Shih Huan, for having participated in the transfer or delivery of refined petroleum products to the DPRK.

In the statement, Blinken said through the sanctions, “the United States is sending a clear message that we will continue to take actions against those who support the development and sustainment of the DPRK’s military and weapons arsenal.’