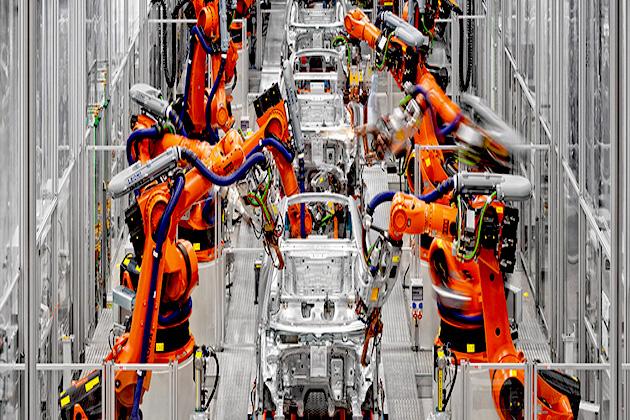 TOKYO, Japan: Toyota has announced a worse-than-expected 25 percent decline in quarterly profits and cuts to its annual output target, as it battles surging material costs and an ongoing semiconductor shortage.

After posting its fourth consecutive quarterly profit decline this week, the world’s leading automaker by sales also warned that it remained difficult to foresee the future.

Though Toyota coped better than most car manufacturers in managing supply chains during the COVID-19 pandemic, it was still affected by the ongoing chip shortage this year, forcing it to cut monthly production targets.

“We are out of the worst phase, but it is not necessarily a situation where we are fully supplied. I do not know when the chip shortage will be resolved,” said Kazunari Kumakura, Toyota’s purchasing group chief.

The company’s operating profit for the three months ending September fell to $3.79 billion, well below an average estimate of $5.2 billion.

Toyota sales reported a $5 billion profit one year earlier, and $3.9 billion in profits in the first quarter.

He also said the supply of older-type semiconductors, which attract little capital investment, would remain tight.

Toyota stressed it now expects to assemble 9.2 million vehicles this fiscal year, down from its previous forecast of 9.7 million, but still more than last financial year’s production of some 8.6 million units.