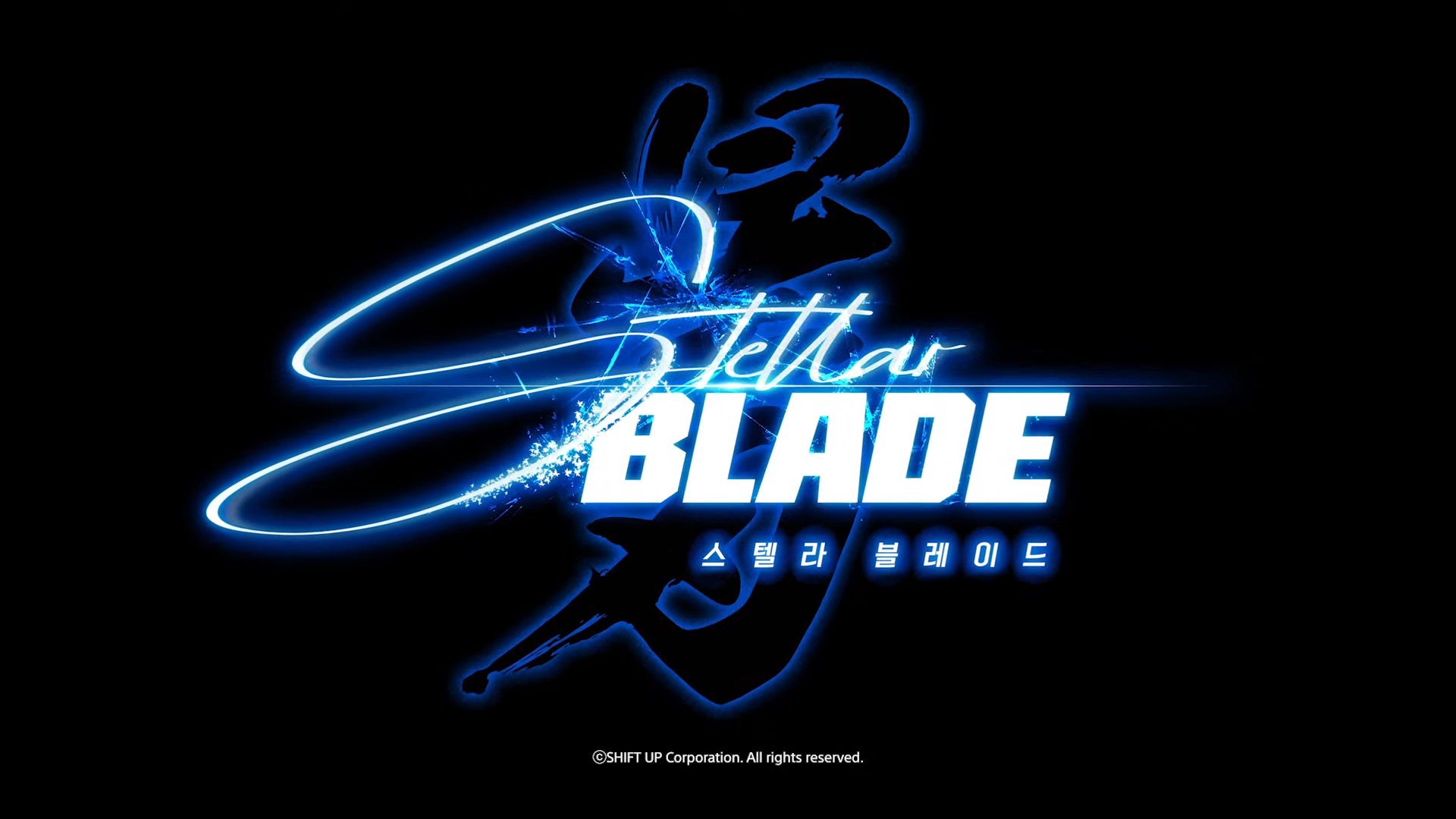 Great news for you character-action fans watching the Sony State of Play tonight, as Stellar Blade (formerly Project Eve) was just shown off via a rad new gameplay and story trailer. The game got much more than just a proper name though, as we now know the title will be coming exclusively to the PS5 in 2023.

The new trailer can be found embedded below, which showcases a lot of excellent high fying, combo-centric melee action like we got only a glimpse off last year in the initial reveal trailer for Project Eve. Now, it looks like that action has only be turned up to 11 in the time away from the spotlight, with sci-fi fighting that has us foaming at the mouth.

In the trailer, we’re introduced to a variety of new friendly characters that come alongside us in a journey across a ruined and largely abbandoned world. It seems like a gigantic disaster botched the place up something serious, leading to a variety of nasty (and frankly, brilliant looking) enemies all over the gaff.

The obvious comparions here are Devil May Cry 5, and Bayonetta of course. Both established themselves as equally outstanding character-action titles, with some serious industry talent behind them. Stellar Blade appears to be a new crew taking the fight ot the beloved oldies, with a fresh Korean studio created soley to create Stellar Blade.

It also gives us another exclusive game for the PS5. Bad news for those stuck on last gen and wanting to pick it up, but great news for those of us who snatched a console last year and were wondering where the big reasons to actually own it were.

Were you impressed by this new trailer? Let us know below! For more State of Play, check out the Like a Dragon: Ishin trailer here