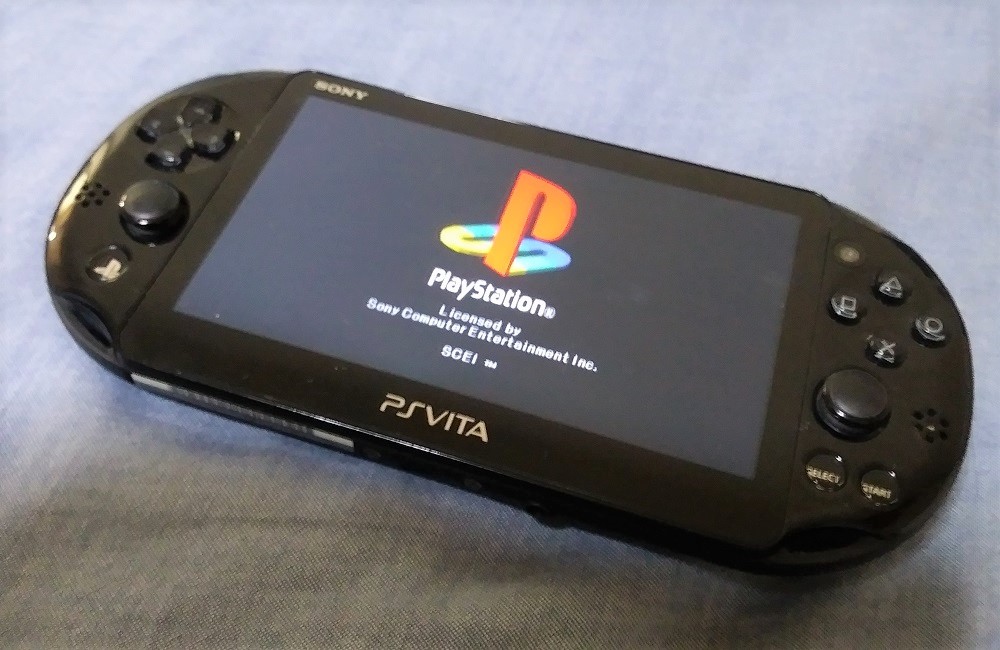 Just like technological advances are continually extending human lifespans, they’re doing the same for video game consoles. But in a darker parallel, there comes a time when decision makers start asking themselves if they should pull the plug, and Sony has decided that time is near for its PlayStation 3 and PlayStation Vita, announcing that it will be ending online support and PlayStation Store access for the two systems in the next few months.

The last day for PS3 support will be July 2, and it’s goodbye for the Vita on August 27. After that, not only will you be unable to purchase digital content for the two platforms, you also won’t be able to redownload games you’ve paid for but since deleted from your hard drive, so if you’ve bought more than you can fit in your system at once, you’ve got some tough, permanent choices to make about what to keep and what to essentially throw away.

Considering that Sony launched its PlayStation 5 about half a year ago and is selling as many as it can produce, the decision probably isn’t breaking the hearts of too many casual fans or those whose interest is only in the latest AAA titles. However, for retro gamers, gaming historians, or those with an interest in experiencing first-hand the steps the industry took along the way to its current state, it’s a definite bummer. While there haven’t been any noteworthy new PS3 or Vita releases in quite some time, both systems allow for downloads from the PlayStation Store’s Game Archives section, also known as PS one Classics outside Japan, a collection of several hundred PlayStation 1 titles, plus a few dozen PC Engine (TurboGrafx-16) games.

Many of these are long-since out of print, which can make obtaining copies on the used market a difficult and/or costly affair, but through the PlayStation Store they’re priced at a mere 628 yen each. Also of interest to preservationists: the downloads include a digital copy of the original instruction manual, including all of its cover and inside-page illustrations.

▼ Langrisser is practically worth it for the Satoshi Urushihara artwork alone. 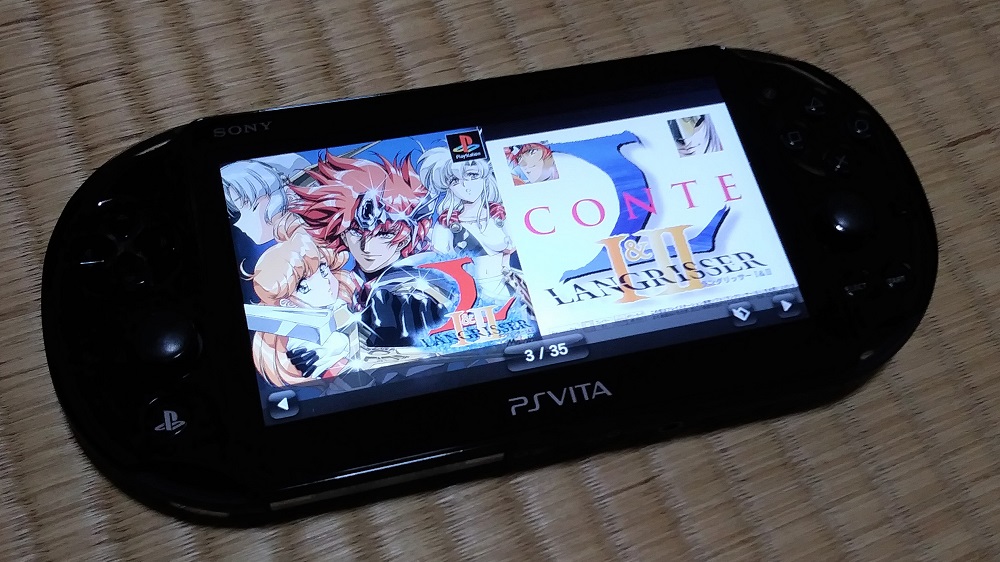 Unfortunately, Game Archives/PS one Classics titles can’t be played on PlayStation 4 or 5 hardware. It wouldn’t be surprising to eventually see Sony copy Nintendo’s Switch Online strategy by making a rotating collection of games for its older systems free to play for PlayStation Plus members, essentially offering them as a monthly subscription. It’s also likely that some of the more popular or well-known Game Archives/PS one Classics will see re-releases as part of retrospective bundles for an individual franchise. For many lower-profile niche titles, though, this is possibly the last chance to own a copy outright of, say, “Alundra,” “Blazing Lazers” or “LSD,” so if you’ve been putting off picking them up, or have them waiting in your download queue, you’ll want to make sure you’ve got them in your hard drive before summer ends.