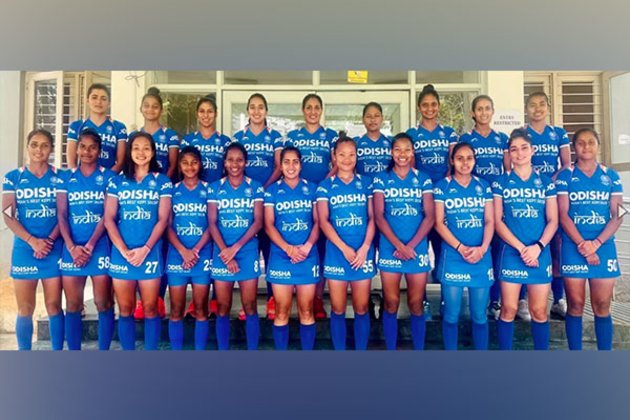 The FIH Women’s Nations Cup is an important fixture in the international calendar as it brings in a system of promotion-relegation, where the champions will be promoted to the FIH Hockey Women’s Pro League’s 2023-2024 season.

Savita has been named the Captain for the tournament along with Deep Grace Ekka as the Vice Captain. Young forward Beauty Dungdung is all set to make her international debut at the FIH Nations Cup while experienced midfielder Navjot Kaur returns to the squad after she missed out on the Birmingham Commonwealth Games 2022 after testing positive for Covid 19.

The team includes Bichu Devi Kharibam in the squad along with Savita as goalkeepers while Deep Grace will be joined by Gurjit Kaur, Nikki Pradhan, Udita and Ishika Chaudhary as defenders.

The Indian women’s team, who recently won the Bronze medal at the Birmingham Commonwealth Games 2022, made their debut in the 2021-22 FIH Pro League. India put up an impressive campaign in their maiden appearance finishing behind Argentina and the Netherlands. The team will be looking to win the FIH Women’s Nations Cup to make their second FIH Pro League appearance in 2023-2024.