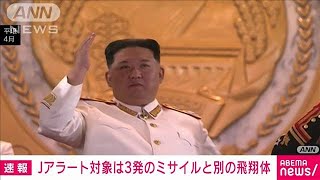 @japannews24
741 Followers
Follow
TOKYO, Nov 07 (NHK) –
Japan’s Maritime Self-Defense Force has held an international fleet review for the first time in 20 years, to mark the 70th anniversary of its founding.

Twenty MSDF destroyers and submarines as well as 18 vessels from the United States, South Korea and 10 other countries took part in the review on Sunday in Sagami Bay, south of Tokyo.

This was the second time the international fleet review was held in Japan.

Japan did not invite Russia to the event, while China did not take part despite being invited by Japan.

Japan’s Prime Minister Kishida Fumio observed MSDF vessels and those from other countries sailing in formation from the deck of the MSDF destroyer Izumo.

The prime minister said that in order to protect the public and ensure peace and stability in the region, it is fundamental to seek the building of a stable international order through dialogue.

But he noted that it is also necessary to prepare for a situation where peace and security is violated by military force, adding that he will give realistic consideration to the issue without ruling out any options. 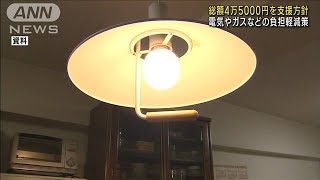 Japan to cut household electricity bills by 20% to fight inflation

Japan will cut household electricity bills by about 20 percent early next year as an inflation-relief step under a broader economic package that will entail nearly 30 trillion yen ($204 billion) in government spending, sources familiar with the matter said Wednesday.