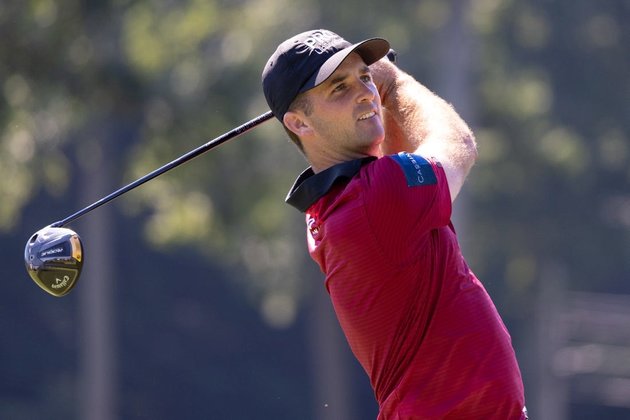 NOTES: This is the lone PGA Tour event in Bermuda and provides a full 500 FedEx Cup points to the winner. … 2020 winner Brian Gay is one of 10 players who have made the cut in all three previous editions of the event. He is also the only previous winner in this week’s field. … Five-time PGA Tour winner John Daly will make his tournament debut on a sponsor’s exemption. He is seeking his first made cut on tour since the 2019 Barracuda Championship. … Willie Mack III will make his sixth career PGA Tour start after earning a spot in the field with his win at the Butterfield Bermuda APGA Championship earlier this month. … Cayman Island native and UNLV player Aaron Jarvis will make his first tour start in a non-major. … Notre Dame’s Palmer Jackson is making his tour debut after being named to the 2022 Ben Hogan award watch list.

BEST BETS: Denny McCarthy (1600 at BetMGM) is coming off a T37 at the CJ Cup and is the pre-tournament favorite as he seeks his first career PGA Tour victory. … Seamus Power (2200) at No. 48 is the highest-ranked player in the world in the field. … S.H. Kim (3300) is the highest-ranked player in the FedEx Cup standings at No. 18 as he makes his fifth start of the season. His best finish thus far was a T4 at the Shriners Children’s Open. … Byeong Hun An (5000) is coming off a T62 last week. … Kramer Hickok (8000) is the only player to post par-or-better in each of the 12 rounds in tournament history. His best career PGA Tour finish was a runner-up at last year’s Travelers Championship. … Gay (20000) has three finishes of T12 or better since the start of the 2019-20 season, with three of them coming in Bermuda.