HomeLatestDecline in deaths from cardiovascular disease anticipated in Japan
Latest

Decline in deaths from cardiovascular disease anticipated in Japan 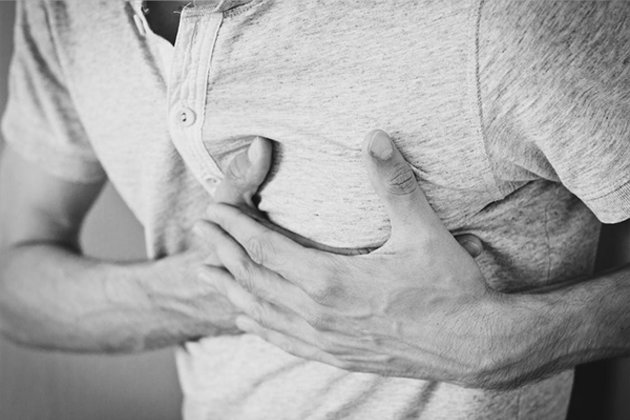 Tokyo [Japan] November 15 (ANI): Predictions of the disease’s future prevalence are a crucial component of health policy-makers budget preparation and of significant interest to persons with a family history of cardiovascular disease (CVD). Researchers from Japan have now forecast a decline in CVD incidence through 2040 using new statistical modelling techniques.

Governments need projections of disease rates to determine how much money will be needed for healthcare in the future and for what health priorities. However, due to the wide range of variables that affect disease rates, it might be difficult to make precise projections. According to a study that will be published in The Lancet Regional Health – Western Pacific, there may be a decline in coronary heart disease (CHD) and stroke deaths in Japan between 2020 and 2040.

“Key factors that need to be taken into account are population ageing and population growth or decline,” states Eri Kiyoshige, lead author of the study. “When it comes to cardiovascular diseases, other factors also play an important role, such as increasing trends in diabetes, cholesterol level, and body mass index recently observed in Japan.”The 47 prefectures of Japan were not taken into consideration in previous studies that sought to predict future predictions of CHD and stroke in that country. As a result, in addition to more traditional statistical modelling, the researchers used a Bayesian age-period-cohort model that takes into account estimates of the Japanese population as well as the number of CHD and stroke deaths from 1995 to 2019 in Japan (for all men and women over 30 years of age).

These were used on population projections for the years 2020 to 2040 in order to more precisely forecast trends in CHD and stroke mortality than was possible with traditional modelling.

“This model predicted that the number of national-level cardiovascular deaths in Japan will decrease from 2020 to 2040,” says Chris Kypridemos, one of the authors of the study. “Rates are also predicted to decline in most prefectures over this same time period, although some regional differences are predicted in 2040.”Results suggest that large reductions in mortality rates in the Japanese population can be anticipated to compensate for the adverse effects of the ageing population. Furthermore, changes in population size will only make a moderate contribution at the national and regional levels. However, as CVD deaths fall and longevity increases, there is likely to be an increase in healthcare spending related to dementia and frailty, and a potentially increased burden of residential care, all of which need to be considered when predicting overall future healthcare costs.

These findings are expected to assist health policy-makers in making more accurate resourcing decisions, which may ultimately improve health services at the national and regional levels in Japan. (ANI)