HomeLatestCoco Gauff to face Naomi Osaka in second round of 2022 Silicon...
Latest 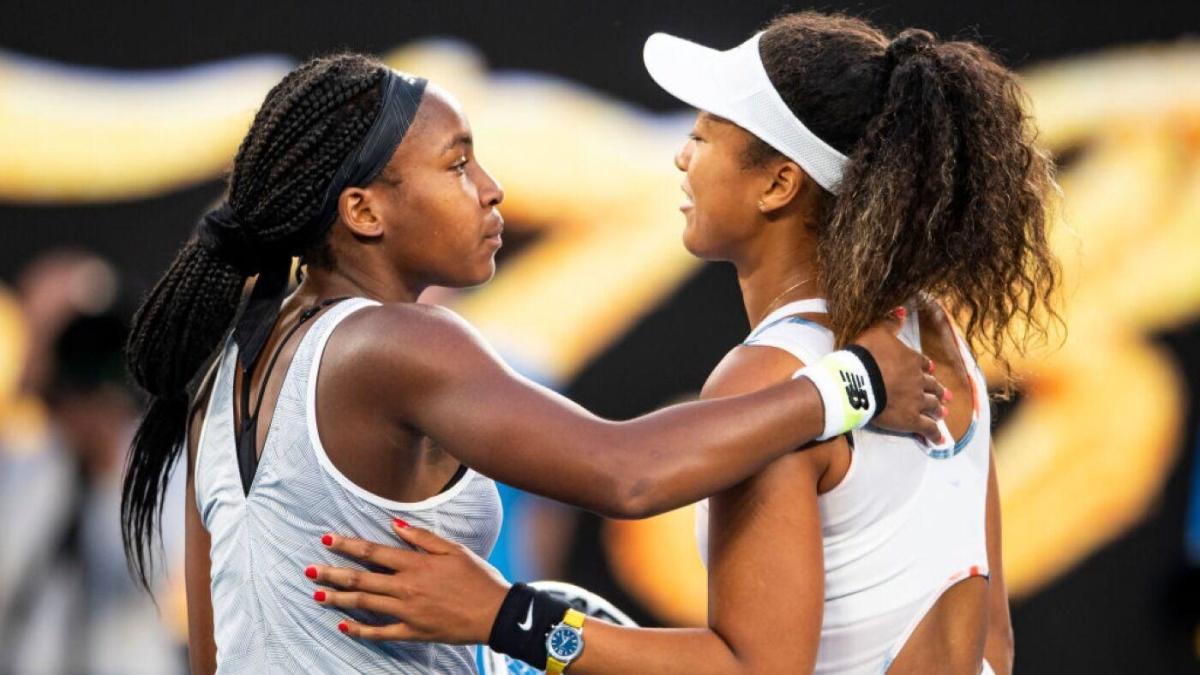 The stage is set for Coco Gauff and Naomi Osaka to face each other in the second round of the Silicon Valley Classic on Thursday night. They have met three other times throughout their careers, with Osaka having won two of those matchups.

Both tennis stars got the job done in their respective matches in Tuesday’s Round of 32 in San Jose, Calif. Osaka went three rounds against Qinwen Zheng, ultimately walking away with a 6-4, 3-6, 6-1 victory. This was her first time back on the tennis court since falling to Amanda Anisimova in the first round of the French Open in May.

Gauff is currently ranked No. 11 in the world, which is a career-high for her. On Tuesday, the 18-year-old showed why she earned the No. 6 seed at this week’s competition. She took care of business in 55 minutes with a 6-0, 6-1 win over Anhelina Kalinina. Coincidentally, Gauff was also coming off a loss to Anisimova, which happened in the third round of Wimbledon.

During an interview with tennis.com, the 24-year-old Osaka said she was impressed with Gauff’s career so far.

“What’s always impressed me about Coco is her mentality,” Osaka said. “She’s been on the tour for a while, and I think people don’t know that because of how young she is, but she’s improving every year, so there’s a lot that she’s learning and it’s only a matter of time before she wins a Slam.”

Meanwhile, Gauff admitted that Thursday was going to be a tough challenge, but she is looking forward to taking on Osaka again.

“I mean, I’ve played her a lot of times,” Gauff said during her on-court interview. “She’s obviously going to be a tough opponent. It’s not going to be an easy match. Our draw is probably the hardest of the tournament, for both of us. She’s such a champion on and off the court — those are the types of people you want to play, and I look forward to playing those matches.”

The 2022 Silicon Valley Classic is taking place Aug. 1-7.  It is available to watch on the Tennis Channel and stream on fuboTV (try for free).