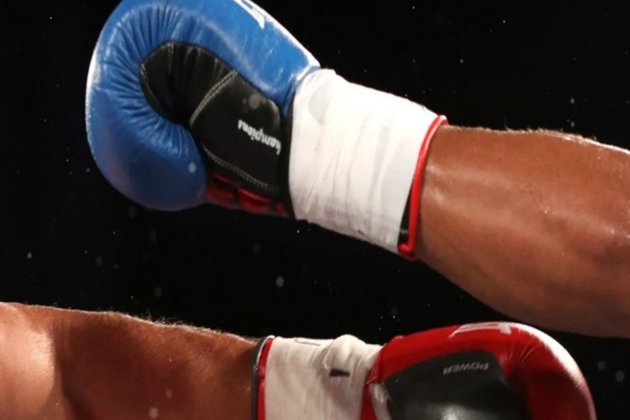 Govind (48kg) was up against Sanzhar Tashkenbay of Kazakhstan and started off his bout trying to block his opponent’s punches and attack with counterpunches but he could not sustain that strategy for long. His Kazakh opponent, the 2021 Youth World Championship gold medalist, dominated the next two rounds and inflicted a 0:4 defeat on the boxer from Gorakhpur, as per a Boxing Federation of India (BFI) press release.

Sumit (75kg) was involved in a tough matchup against the reigning Asian Champion Jafarov Saidjamshid of Uzbekistan and in spite of his best efforts, failed to take control of the bout and suffered a 0:5 defeat by unanimous decision.

Later tonight, six-time Asian medalists Shiva Thapa (63.5kg), Mohammad Hussamuddin (57kg), and Narender (92kg) will all take to the ring to secure their berth in the final.

Five Indian women pugilists including 2020 Tokyo Olympics bronze medalist Lovlina Borgohain (75kg) and 2022 World Championships bronze medalist Parveen (63kg) will be fighting for gold in the final of the tournament on Friday.

The other women boxers competing in the final will be Alfiya Pathan (81kg), Saweety (81kg), and Minakshi (52kg)Saweety who punched her way into the final after defeating the native Lina Jaber by RSC in the second round late on Wednesday night will face Gulsaya Yerzhan of Kazakhstan in the final.

After the conclusion of the women’s finals tomorrow, the finals for the men’s category will be conducted on Saturday.

The competition witnessed the participation of around 267 boxers from 27 top boxing nations. (ANI)