These days, pretty much every attraction that gets added to Disney’s theme parks has a strong connection to an already-established animation or movie franchise. That wasn’t always the case, though, which leaves some classic Disneyland rides without much in the way of a concrete backstory.

So this winter Tokyo Disneyland is looking to add a little extra narrative intrigue to some of its most stalwart attractions, and it’s starting by giving the Haunted Mansion a cast of characters with anime-style designs.

The Haunted Mansion, which has been part of Tokyo Disneyland since the park’s opening in 1983, is in the spotlight for the first round of the Disney Story Beyond campaign. During the event, guests will be challenged to solve a special mystery surrounding the characters including Constance, a beautiful woman in a wedding dress with a powerful ambition and multiple strings of pearls draped around her neck, and Xavier and Z.J., a butler and maid in the employ of the mansion inhabited by the 999 ghosts.

Filled with more festive flair are tightrope walker Sally Slater and ballroom dancers Marylyn Ohara and Harland, who may or may not be among the living… 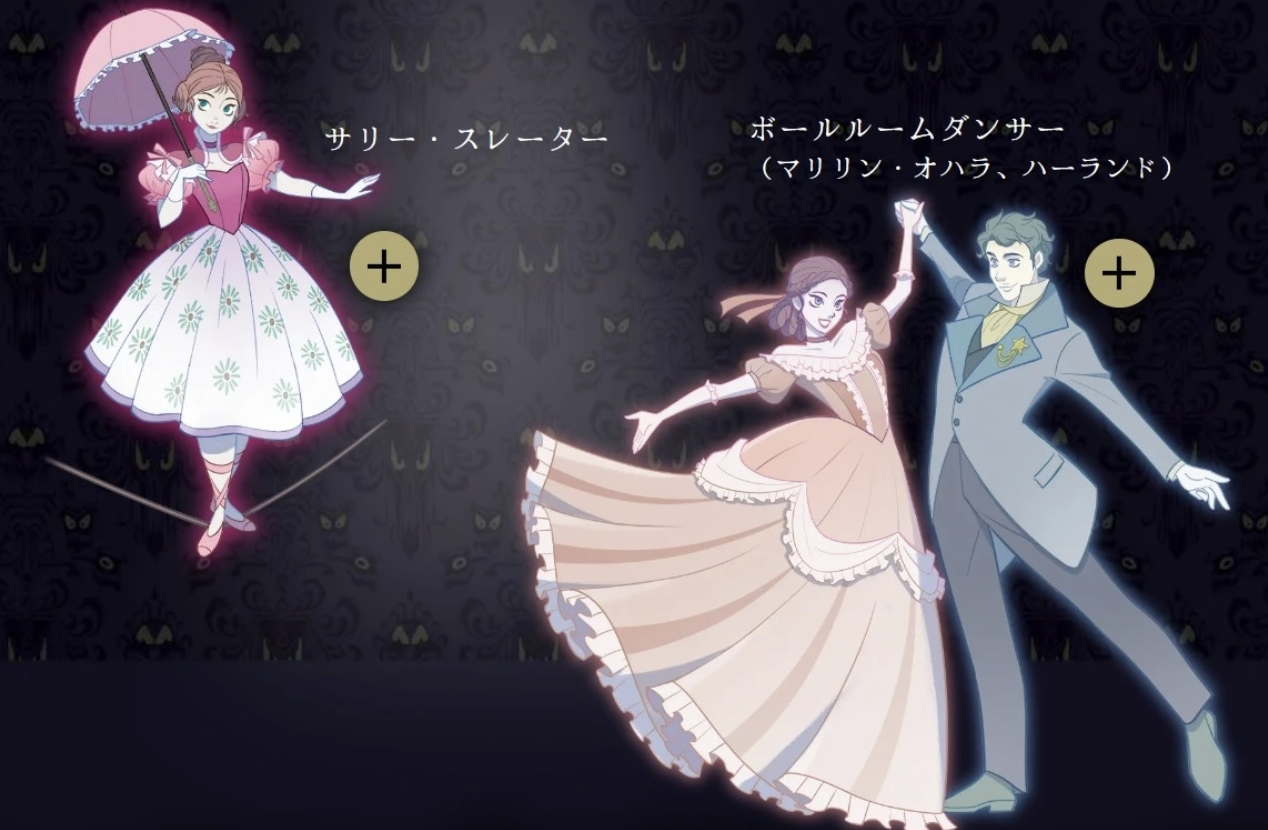 …while hitchhikers Phineas, Ezra, and Gus and the figure known only as “The Withering Gentleman” are clearly not ordinary human beings. 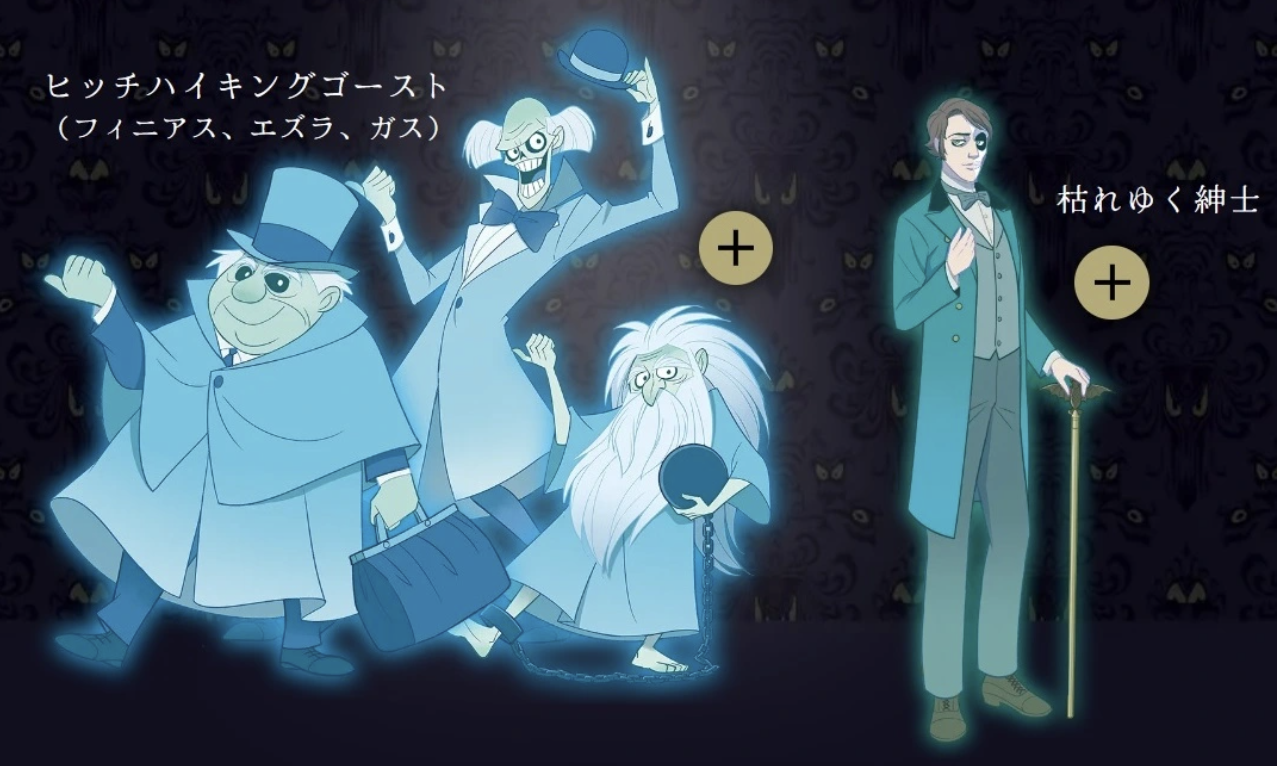 In addition to mystery solving, guests will be able to take photos with the characters via an AR smartphone program, and new Haunted Mansion merch will be on sale at the park.

Story details for the mystery are yet to be released, but the Disney Story Beyond Haunted Mansion re-theme is scheduled to take place between January 26 and March 31.

Lisa Marie Presley will be buried at Graceland next to son