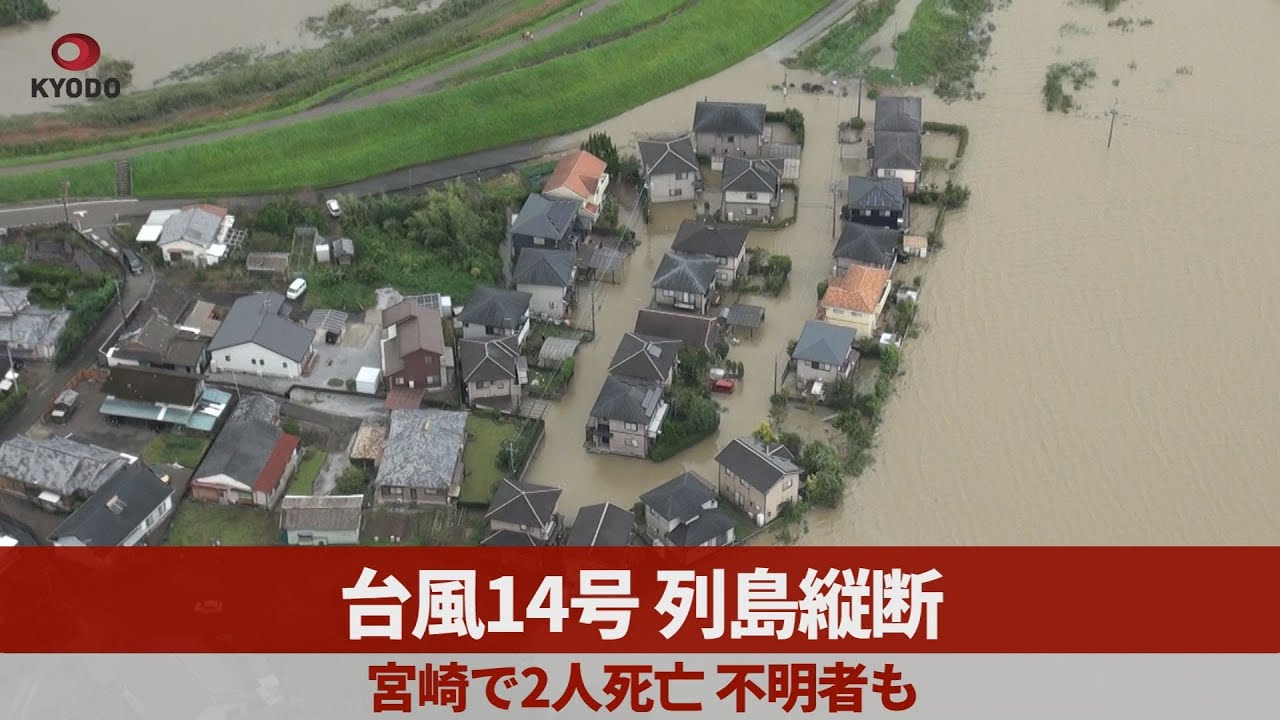 Severe Tropical Storm Nanmadol is making its way up northern Japan on Tuesday morning, after making landfall near the city of Niigata on the Sea of Japan coast.

The Meteorological Agency says that as of 6 a.m. on Tuesday, Nanmadol was moving east-northeast near Yamagata City at a speed of 55 kilometers per hour.

The storm is expected to bring heavy rain and strong winds to the regions of Tohoku, Kanto, Tokai, and Hokkaido prefecture.

Torrential rain of more than 50 millimeters per hour could pound some parts of eastern and northern Japan through Tuesday evening.

Weather officials are urging people to stay on the alert for landslides, swollen rivers, flooding in low-lying areas, violent winds, and high waves. 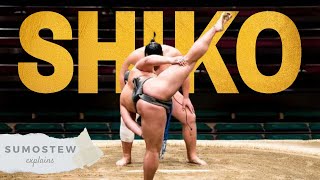 “Shiko” The sumo exercise you need to try

Shiko is a basic sumo exercise but what makes this exercise so special? Shiko has a lot of benefits even if you aren’t training to become a sumo wrestler. This exercise is great for mobility, pain management, and reduces stress that’s been around for centuries!

Japan will see a sharp increase in convenience store robots over the next year, with the addition of drink-stocking robotic assistants at 300 FamilyMart convenience stores across metropolitan areas.

TOKYO, Sep 18 (News On Japan) – A 24-year-old female teacher at an elementary school in Fujimi City, Saitama Prefecture, has been arrested for adding bleach to a school lunch curry.