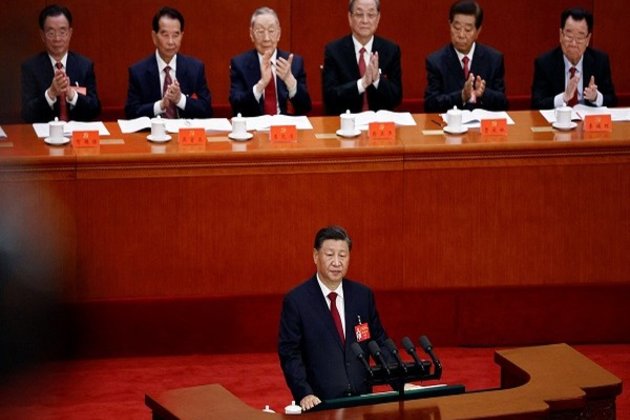 Ahead of the summit, the organizers confirmed that Xi, the leader of the world’s most populous country, would not attend.

However, China had committed to reducing carbon emissions per unit of GDP — its carbon intensity — by around two-thirds compared with 2005 levels, by 2030. And by 2060, it will become carbon neutral, meaning cutting its carbon dioxide emissions to nearly zero.

To achieve this goal, China may take a turn to cheap energy production, namely coal. But, China director of the research firm Rhodium Group Sophie Lu warned against the “misconception” that Beijing’s responses to short-term inflationary and energy stability problems reflect a U-turn on its climate change commitments, according to Financial Times.

“What the international climate community is disappointed with is that China did not immediately go to zero new coal build from 2020 onwards,” she says.

“It is a fair criticism that China could and should be building less new coal earlier. But what we need to remember is, Xi never promised this. That was never the plan.”Recently, China Dialogue, a nongovernmental organization noted that carbon intensity fell 3.8 per cent in 2021 compared with GDP growth of 8.1 per cent, reported Financial Times.

Earlier, in the opening address at the 20th National Congress, Xi said, “We will advance the clean and low-carbon transition in the industry, building, transportation, and other sectors by promoting the use of clean, low-carbon, and high-efficiency energy. We will progress the energy revolution significantly. Greater efforts will be made to discover and produce petroleum, while coal will be used in a cleaner and more effective manner,” Hong Kong Post reported.

This statement shows that Xi is trying to make changes in its gas emission. This one reference to coal serves as a reminder that prior attempts to lessen China’s reliance on coal were unworkable.

However, it is hinted that deviation from those plans won’t matter much because coal consumption will get “cleaner and more efficient” going forward, according to Hong Kong Post.

Xi has given several recommendations on future energy policy. He also said that they will pursue programes to attain peak carbon emissions in a planned and gradual approach in keeping with the idea of constructing the new before discarding the old. Here he referred to China’s abundance of energy and resources.

Xi has talked about various things including carbon emissions but still in one reference to climate change in a 72-page report that has significant implications for his party, his people, and most definitely the outside world, President said, “We will get actively involved in global governance in response to climate change.”In reality, China is already “engaged in global governance” on climate change concerns thanks to the influence it has garnered throughout the UN, rendering Xi’s claim at best untrue, reported Hong Kong Post. (ANI)