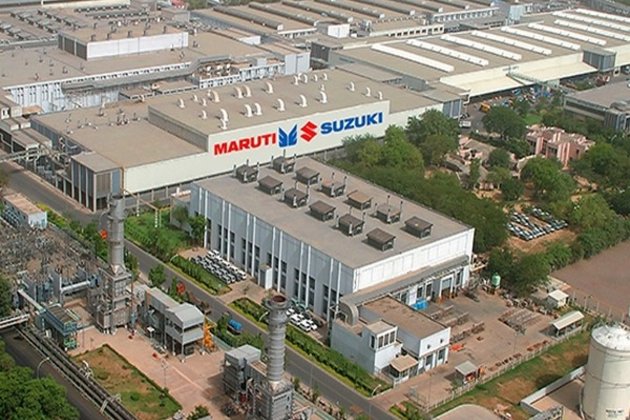 The carmaker said it was recalling in order to rectify a possible defect in the rear brake assembly pin. It also noted that these affected vehicles were manufactured between August 3 and September 1 this year.

Maruti said in a statement to the stock exchanges, “It is suspected that there is a possible defect in rear brake assembly pin (‘Part’), which in a certain case, may break and cause a peculiar noise. There may be a possibility of impact on brake performance in the long run,” said the company, adding that, “Considering the safety of customers and out of abundant precaution, the Company has decided to recall the suspected vehicles for inspection and replacement of the faulty part, free of cost.”The carmaker said parts for replacement are being arranged. Maruti Suzuki authorised workshops shall be contacting the customers for attending their vehicles. Necessary repair, if required, would be undertaken post-inspection, said the carmaker.

Considering the safety of customers and out of abundant precaution, the company has decided to recall the suspected vehicles for inspection and replacement of the faulty part, free of cost, it added.

Maruti Suzuki India, formerly known as Maruti Udyog, is an Indian automobile manufacturer, based in New Delhi. It was founded in 1981 and owned by the Government of India until 2003, when it was sold to the Japanese automaker Suzuki Motor Corporation. As of February 2022 Maruti Suzuki has a market share of about 44.2 per cent in the Indian passenger car market.

Earlier, the country’s largest carmaker Maruti Suzuki on September 16 said it was voluntarily recalling 5,002 of light commercial vehicle to fix possibly faulty seat belts. The vehicles recalled were manufactured between 4th May, 2022 and July 30, 2022. (ANI)