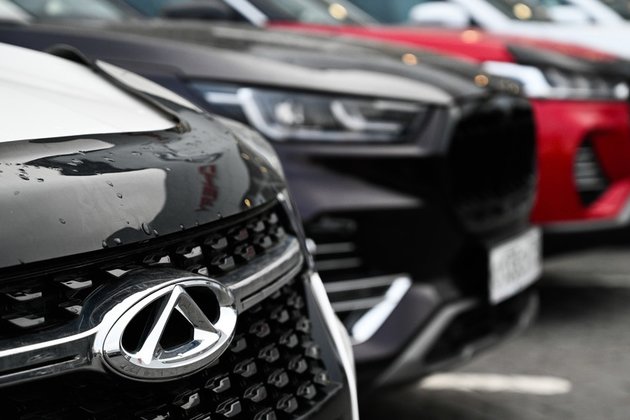 Almost 300 new dealerships have opened in the country so far this year following an exodus of Western brands, data shows

Chinese car dealerships have been opening in Russia at a record pace, RIA Novosti reported this week, citing analysis by Otkrytiye Auto. Since the beginning of the year, the number has increased by almost 300 to 936, according to the report.

“Russian auto retailers have never seen such a rapid growth in the number of car dealers from Greater China, which happened this fall,” Otkrytiye Auto experts said, noting that 185 showrooms had opened from July to November.

The leading brand among the new dealerships was Exeed with 48. A total of 47 new franchises of the new Omoda brand also opened, while Chery is now the leading Chinese brand with 167 dealerships in Russia.

Geely also increased its number of car dealerships by a third in just 10 months, with 44 new openings, bringing the company’s total number of dealerships in Russia to 133.

The number of FAW and Changan dealerships has also increased.

“Among other China brands that did not make it into the top 10, we should mention, are new brands Voyah and Skywell, which have already opened three new stores this fall, as well as GAC, with one new sales outlet,” the report said.

The popularity of Chinese automobiles in Russia has been rising amid the exodus of European, American, and Japanese brands. Many automakers found it difficult to continue operations in the country due to logistical disruptions resulting from Western sanctions, after deliveries of cars and spare parts to Russia were stopped.