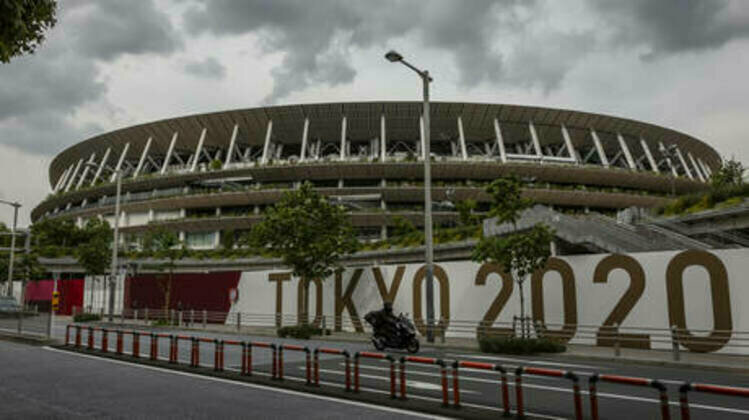 Tokyo’s Public Prosecutor’s Office has arrested another figure in relation to bribes that were allegedly made to a former executive member of the Tokyo 2020 Olympic Games’ organizing committee, according to Japanese media.

Kadokawa chairman Tsuguhiko Kadokawa was apprehended on Wednesday morning on suspicion of offering bribes totaling 69 million yen ($482,000) to former Dentsu executive and prominent Japanese sports figure Haruyaki Takahashi, who is currently the focus of a bribery scandal that continues to grow.

According to JT, Kadokawa is suspected of transferring the funds from the media conglomerate’s bank account to a consulting firm led by former Dentsu employee Kazumasa Fukami from September 2019 to January 2021.

The payments were allegedly a reward for the publisher being selected as a sponsor for the Tokyo 2020 Olympics and Paralympics in April 2019, which saw Kadokawa go on to publish official guidebooks and records.

Kadokawa’s arrest is the third high-profile one made in recent months after Takahashi and the founder of fellow Tokyo 2020 sponsor Aoki Holdings, Hironi Aoki, were brought into custody in August.

Along with two others, Takahashi and Aoki have been indicted in relation to separate bribery allegations involving bungs of around 51 million yen ($356,000).

Ex-Prime Minister Yoshiro Mori’s name has also been dragged into the scandal, with the ex-organizing committee member who had to resign over sexist remarks voluntarily questioned by prosecutors, according to Japan Times sources who are said to be close to the fallout.

Due to the statute of limitations in prosecuting a bribery suspect being three years, the amount of money in question for the transfers that Takahashi and Fukami allegedly got Kadokawa to carry out has been set at 69 million yen ($482,000).

While pushing the organizing committee to use Daiko Advertising as a sponsor, investigators believe that Daiko paid more than 10 million yen ($70,000) in bribes to Takahashi.

With some sections of the Japanese public opposing the holding of the Games and taking to the streets to protest against them in the build-up, the growing bribery scandal only threatens to continue tarnishing their legacy.