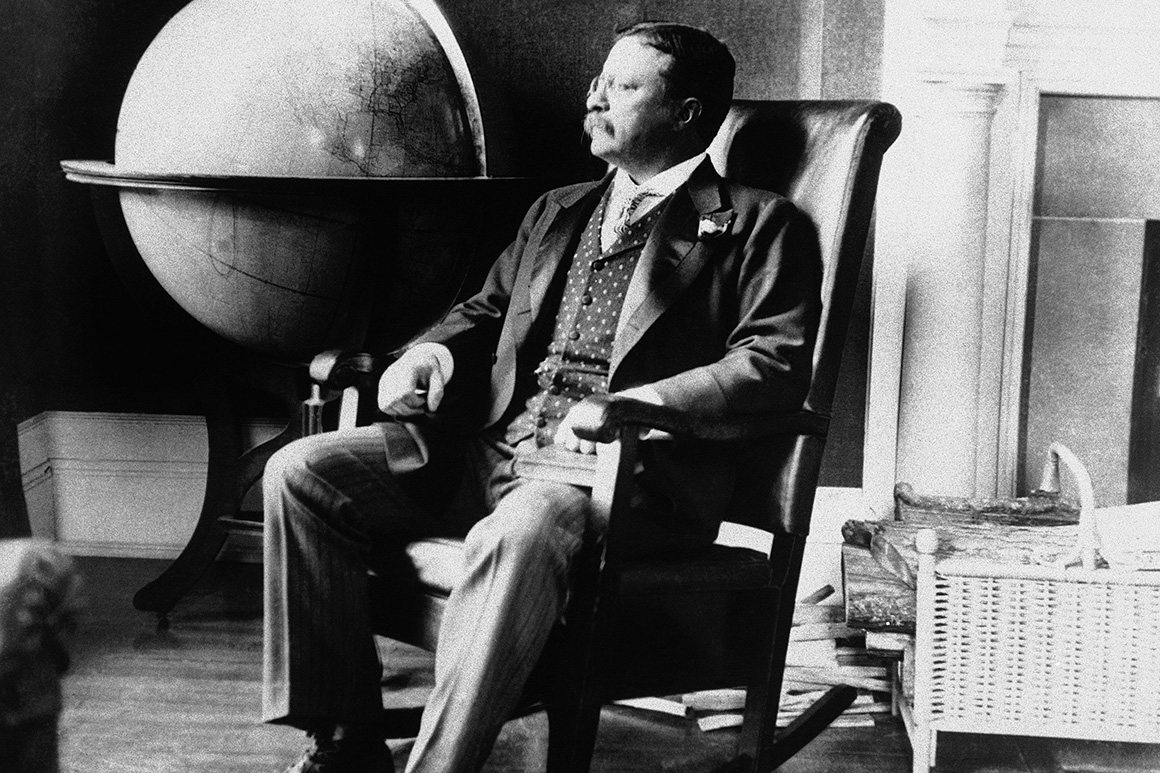 The bargain sought to deflect rising anti-Japanese nativism in California. In 1906, the San Francisco Board of Education passed a regulation requiring children of Japanese descent to attend separate schools. At the time, Japanese immigrants made up some 1 percent of California’s population. Many of them had arrived under an 1894 treaty that facilitated their entry.

Under the deal, however, the Japanese government continued to issue passports to citizens wanting to immigrate to Hawaii, then a U.S. territory. From there, immigrants could move to the continental United States.

“What we should desire to find out is the individual quality of the individual man. In my judgment, with this end in view, we shall have to prepare through our own agents a far more rigid inspection in the countries from which the immigrants come. It will be a great deal better to have fewer immigrants, but all of the right kind, then a great number of immigrants, many of whom are necessarily of the wrong kind.”

Chinese immigration to California boomed during the gold rush of 1852. By contrast, the Japanese government had adopted a strict isolationist policy that thwarted Japanese emigration. By 1868, however, Tokyo eased restrictions, leading to a steady flow of Japanese immigrants heading to the United States.

Most Japanese immigrants wanted to reside in America permanently and came in family groups. That stood in contrast to the desire of young Chinese male immigrants, most of whom came alone wanted to return home. The Japanese assimilated to American social norms and clothing styles. Many joined Methodist and Presbyterian churches.

However, as the Japanese population in California grew, the Japanese were met by some Americans with suspicion and hostility.

SOURCE: “This Day in Presidential History,” by Paul Brandus (2018)