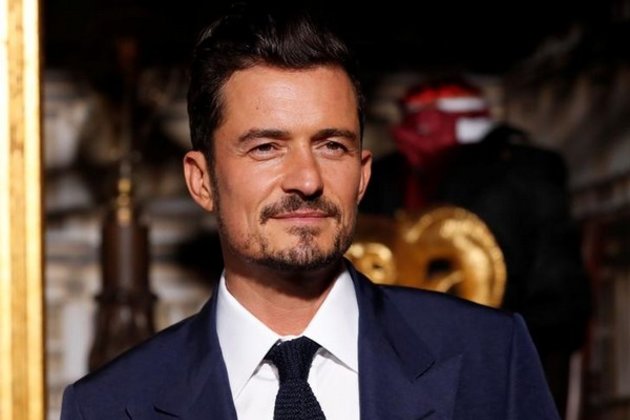 Washington [US], September 17 (ANI): Hollywood actor Orlando Bloom has been roped in to star in the film adaptation of Sony Pictures and PlayStation Productions’ ‘Gran Turismo’.

According to Deadline, slated to release in theatres on August 11, 2023, the film is the ultimate wish-fulfilment true tale of a teenage Gran Turismo player whose gaming skills won a series of Nissan competitions to become an actual professional race car driver. It also stars Archie Madekwe and David Harbour.

Madekwe is playing the teen, with Harbour on board as the retired driver who teaches him to drive. Bloom will play a hungry marketing executive who is selling the sport of motor racing and just may believe in its art, too, reported The Hollywood Reporter. Filming is set to begin next week in Europe.

‘Gran Turismo’ the game was first launched in Japan in 1997 by Polyphony and Yamauchi, who revolutionized the racing game genre by creating what is regarded as the most authentic driving simulator with its true-to-life graphics, physics technology and precise attention to detail.

Polyphony’s latest game, ‘Gran Turismo 7’, was released on March 4, 2022, for PlayStation 5 and PlayStation 4.

Meanwhile, Bloom has been shooting the A24 comedy ‘Wizards’ alongside Pete Davidson and Naomi Scott. He also has an indie thriller ‘Red Right Hand’, as per The Hollywood Reporter. (ANI)