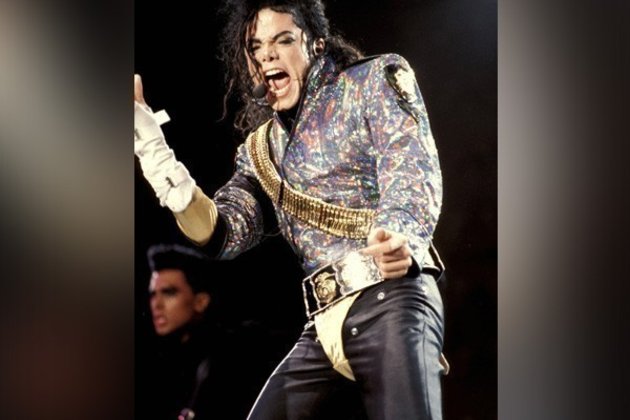 Washington [US], October 5 (ANI): An unofficial documentary about Michael Jackson’s biggest-selling album of all time ‘Thriller’ is being developed by the pop legend’s estate and Sony Music Entertainment.

According to Deadline, the untitled documentary is being directed by Nelson George, the noted music historian, journalist and documentary filmmaker.

Over 34 million copies of Jackson’s ‘Thriller’ have been sold in the US alone and an estimated 100 million copies worldwide. The album, released almost 40 years ago, has won eight Grammy Awards and yielded seven top 10 singles.

According to a release about the documentary, it “takes fans back in time to the making of the record-breaking album and release of revolutionary short films that redefined the music video format and captivated audiences globally.”The upcoming documentary from George will show “never-before-seen footage and candid interviews,” chronicling “the point in Jackson’s career that launched the singer into mega-stardom and created a pop culture phenomenon that is woven through the culture and continues to influence the worlds of music, television, dance, fashion and more to this day.”Jackson’s ‘Thriller’ included the tracks ‘Billie Jean’, ‘Beat It’, ‘Wanna Be Startin’ Something,’ the title song ‘Human Nature’ and a duet with Paul McCartney ‘The Girl Is Mine’, among others.

The announcement of this new documentary highlighted the ground-breaking nature of Jackson’s album, which was No. 1 for an astounding 37 non-consecutive weeks on the Billboard 200, and its singles.

It is the third nonfiction film to focus on a Michael Jackson album. The previous two, ‘Bad 25’ and ‘Michael Jackson’s Journey from Motown to Off the Wall’, were directed by Spike Lee. (ANI)