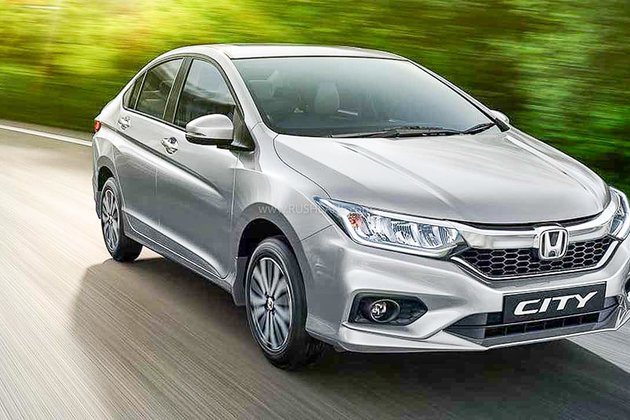 When analysing the ideas flotaing around, its most likely Honda Cars India is currently on a quest to rejuvenate itself in the Indian market. Once hailed the sedan king of India, its current run is a slim one. With lack of UVs, Honda has taken quite a hit as sales dropped further in August 2022. Except for All New City and Amaze, its remaining lineup comes off as dated and hardly present.

The Japanese manufacturer is globally reputed when it comes to automobiles. However, in India, its focus has narrowed. Highest selling product in Honda’s arsenal is City which falls in the red zone in sedan sales charts. And, now it seems Honda is likely to axe its diesel portfolio completely.

Honda currently has Jazz premium hatchback, WR-V sub 4m SUV crossover, Amaze sub 4m sedan and sedans like City, All New City and City Hybrid eHEV. Of these, WR-V, Amaze and All New City get diesel powertrains. We have seen manufacturers like Renault, Nissan, VW, Skoda and even Maruti Suzuki’s market leading cunning have also narrowed in on shifting entirely towards petrol.

Maruti Suzuki had developed a brand new 1.5L diesel engine with a 6-speed manual, which was axed immediately after BS6 norms kicked in. This move might have cost Maruti Suzuki a fortune too. In truth, it’s difficult to make diesel engines compliant to new emission standards. Civic and CR-V were offered in diesel options but were soon discontinued after a short stint.

Takuya Tsumura, President and CEO, Honda Cars India stated that they aren’t thinking too much about diesel powertrains. As they don’t comply with RDE both here, and in European markets. And current global trends point to automakers transitioning through electrification.

From April 2023, BS6 norms should also meet RDE ( Real Driving Emission) regulations. Soon after this, we will witness the rollout of second phase of CAFE 2 (Corporate Average Fuel Economy), which requires vehicles to meet emission standards in real-world conditions, and not just favourable testing conditions.

A report earlier pointed to ageing products like 4th gen City, Jazz and WR-V being discontinued in the months to come. This is speculated to be due to dwindling sales. We have seen 2023 Jazz (Fit) for global markets. Honda has not yet revealed any info regarding its arrival in India.

What is highly likely though, is a sub 4m SUV in 2023 and a compact UV in 2024. Honda needs UVs, pronto. With UV purchase trends in the green in India, and sedans now more popularised by Slavia, Honda can thrive on trendy product placement backed by competitive pricing.